Last evening at a meeting of a small writer’s group, one of the members asked me what I was going to do if I got an agent and an offer from a Big 6 publisher. Even considering the slim possibility that will occur, it’s a very good question because it highlights the core element of the ongoing turmoil in the industry: the gatekeeping function of agents and the publishers’ monopoly on printing and distribution are becoming more irrelevant with each passing day.

Author J.A. Konrath in his widely read blog post “Are You Dense?” challenges writers to quit chasing a dream of legacy publishing nirvana that he maintains never really existed. He and author Barry Eisler have blogged extensively about being trapped in the caboose of the Big 6 Publishers’ train, and it’s difficult to read the details of their respective experiences without succumbing to the powerful urge to go indie and never look back. 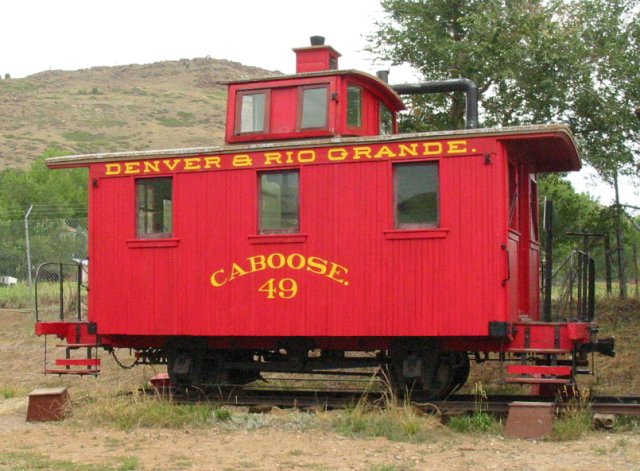 The allure of this option is all the more seductive when considering the attention being paid to Konrath, Eisler, and probably most of all, Amanda Hocking. I don’t know a single writer who doesn’t dream of making a living creating stories, and these three examples have certainly achieved that. Their success, however, begs the question of how it applies to the rest of us.

Konrath and Eisler had established extensive legacy audiences before going indie, and Hocking accomplished the opposite. And while the most obvious conclusion to be drawn might be that it can be done either way, that helps the unknown writer very little when trying to decide which route is best if both are available.

Konrath: Indie publishing absolutely gives you the best shot. Your goal should be to do what it takes to market your ebooks successfully and reach the point of hiring someone to handle all the business matters. This allows you to spend your time at the most productive activity in which a writer can engage: writing.

Eisler: I agree with Konrath that indie publishing over the long haul offers the best opportunity for a writer. And while I agree that a writer’s time is best spent writing, I enjoy the business side as well and prefer to do my own from start to finish.

Hocking: I achieved success on my own, but I don’t enjoy the peripheral tasks. I chose to sign with a major publisher to free myself to write and not worry about the rest of it.

As mentioned in previous posts, I’m not yet ready to abandon the dream of a legacy publishing deal and go indie for the following reasons:

That begs the question of what it would take for me to accept a contract with a Big 6 Publisher. Here’s a blind stab in the dark:

For an unknown author, this is the key decision point that will undoubtedly come down to my favorite line of dialogue from Cormac McCarthy’s No Country for Old Men:

“What’s the most you’ve ever lost in a coin toss?”