Ebook Covers – Hold On There, Bubba!

I don’t know if this is the story of my life, but it isn’t far removed: spend hours (in this case days) trying to do something myself, and for which I am ill-prepared because I know little to nothing about it, and finally end up getting it done only to discover there are far easier ways, or it was a bad idea to begin with, or as in the case of ebook covers, The Big Oops lies waiting.

My wife’s son-in-law is a professional photographer and writer. When he viewed the result of all my effort, I’m pleased to say he liked it, but then he said, “Did you get a model release?”

The concept for my cover image is to engage potential readers with what author Barry Eisler refers to as resonance: figurative — the ability to evoke or suggest images, memories, and emotions. To accomplish that, I’ve layered the cropped image of an instrument panel and windscreen of an airplane on top of the image of rugged mountain terrain partially obscured by clouds. This puts the reader’s perspective as if looking into the cockpit from the cabin.

With the title and author’s name added, the concept is that the reader’s eyes will find the title first: Pilot Error (Omigosh! I don’t like thinking about a pilot making a mistake.); then to the partial view of the pilot, instrument panel and windscreen (That’s my pilot.); then out the windscreen to what pilots refer to as “cumulo-granite,” or “mountainous terrain obscured by clouds” (Are we gonna hit that?)

Fellow writers who have seen this version of the cover really like it. With the exception of suggestions for tweaking the color, size, and positioning of the text, they think I’m done. I agreed. Until now.

The problem is that the pilot effectively serves as a “model.” And while it’s far more of an issue in advertising, in which a model has every right to expect compensation, it also applies here because the partial image of the pilot is enough that he would be recognizable to himself. He would undoubtedly remember that specific flight, since the photographer would have been in the cockpit to get the shot.

And while the chance that he or anyone who knows him would ever see the cover is so remote as to almost not be worth considering, the tiny bit of remaining likelihood cannot be ignored. He could claim that the image of him in the cockpit of an airplane combined with the title imply that he is the pilot making the error. I can speak from personal experience when I say that pilots tend to react strongly to such accusations.

In an attempt to resolve the potential problems with using the image absent a model release, I traced it backwards from where I found it on a website that supposedly offers royalty-free photos. The source indicated for the image took me to a website of a person who has written a book and lectures on the topic of leadership. The image had been inserted within the text of a post in which the author used the example of what pilots refer to as cockpit resource management, the fancy term for how the pilot-in-command of an airplane requiring more than one crew member creates with his leadership the safest environment possible for operation of the airplane.

With no information on the website as to the original source of the image, I investigated further and found it on a website dedicated to aviation photographs. The terms-of-use page clearly indicate a requirement for permission from the photographers to utilize any image on the site for any purpose. With a link provided, I sent an email to the holder of the image copyright and have yet to receive a reply.

In the meantime, I’ve been looking for other options. Yesterday I tried a different approach by layering the image of an airplane, not just the view from the cockpit, on top of the background. And although I like it, I have to agree with the members of a writing group, who last evening in no uncertain terms indicated their preference for the earlier cover.

Under the assumption that I may never hear from the photographer of the original image, I’ll be looking for a replacement view-from-the-cockpit photo, and one that includes a pilot. If I crop the image to ensure that the identity of the pilot is effectively hidden, I avoid the issue of model release and only need license from the copyright holder to use the image.

Underlying this task, of course, is the possibility that I’m wasting my time. Not from the perspective of trying to find the best cockpit view, but that even with the ideal one I won’t end up with a cover that will do its job. Putting aside Barry Eisler’s abstract concept of resonance, the only measure of success is if, based on the cover alone, a potential reader takes a closer look.

In a brick-and-mortar book store, that means reaching out, taking the book off the shelf, and for most readers, turning the book over to read the jacket “blurb” on the back cover. If that description does its job, the reader will typically open the book and read a portion. (I prefer the opening page, then maybe a page or two from deeper within the story.) Given continued interest, readers will likely buy it. Even if they don’t, the cover at least did what it’s designed to do.

The electronic equivalent of that decision to purchase begins at an online bookstore, accessed either on a computer or ereader, and two significant differences between buying print books and ebooks immediately come into play. Ebook covers are shown in thumbnail, and have to do their job in either color or black-and-white. Shoppers at an online store can view a larger cover image by clicking on it. The jacket blurb is available as a description of the book, and shoppers can also read a limited sample if the publisher allows a preview.

That begs the question of how good a cover has to be to get the job done. It goes without saying that professional design offers an advantage, or there wouldn’t be any professional designers. But for any writer looking to minimize up-front expenses associated with publishing an ebook, hiring a designer comes with the potential for spending money unnecessarily if a self-designed cover can attract potential readers well enough to take that first step.

I’d love to turn the task over to someone else, and I may end up doing that. In the meantime, I owe it to my pocketbook to make the effort. Time is money, and I have more of the spare former available than the discretionary latter. This is especially true prior to abandoning the possibility of getting an agent and a publishing contract.

With my luck, I’d finally be looking at the professionally designed cover of my dreams when an acceptable offer arrives. Okay, I paid for it rather than the publisher, but it’s mine and it’s going on my novel. The problem is that approval authority for covers is never given to writers because it’s a marketing decision rather than a creative one. “Thanks for your ideas, Tosh, but we have a different cover in mind.”

The advance might ease the financial sting of that rejection, but I’d always look at the publisher’s cover and think, “If I’d only chosen to indie-publish my novel, I’d have the cover I wanted.”

Note: The following image has a model release: 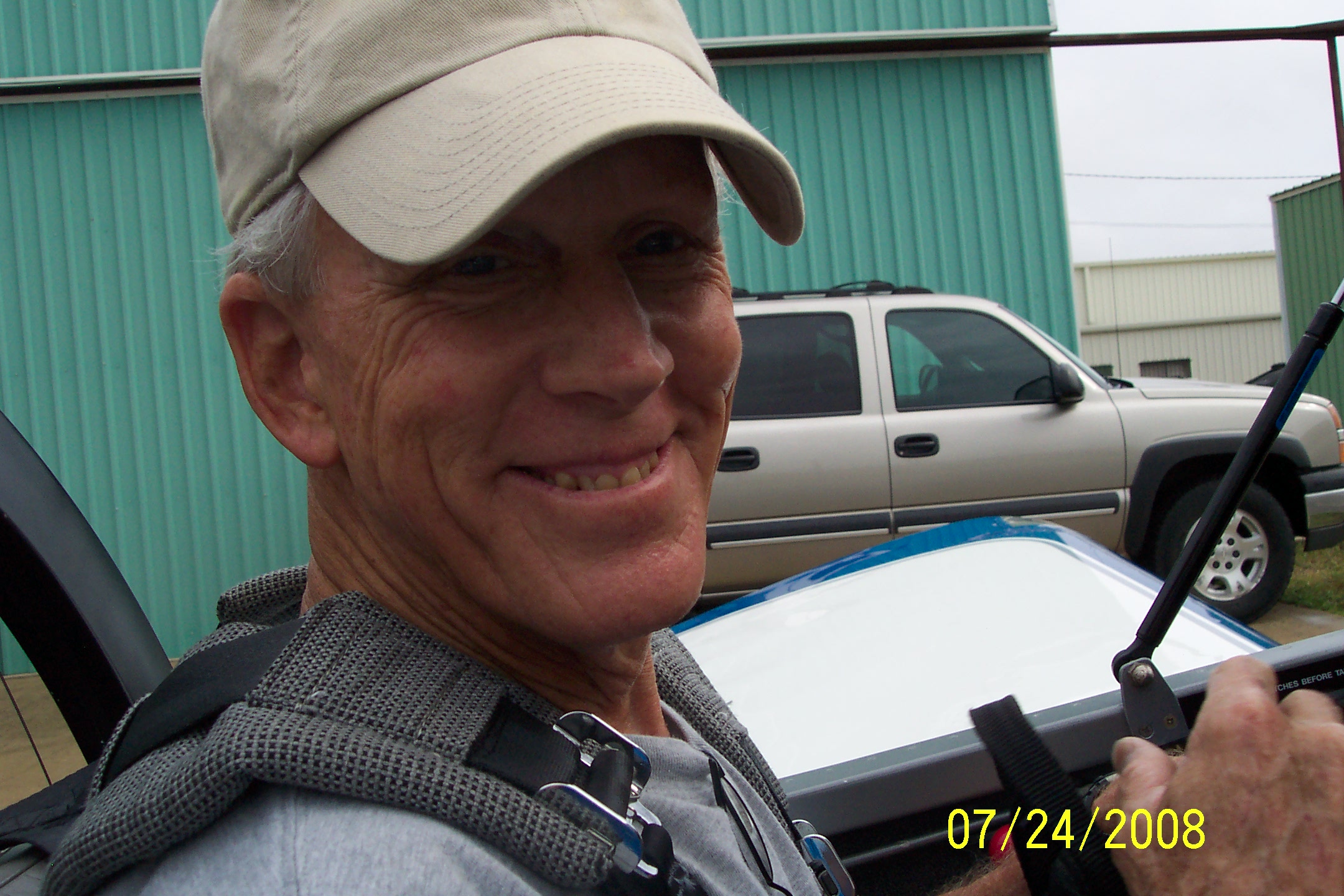 6 Responses to Ebook Covers – Hold On There, Bubba!