A previous Writer’s Desk logbook post on March 22, 2011, titled “Query War Update – ‘You’ve Got Mail!'” listed the ten steps on what I referred to as “the ladder to publication.” I was referring to the “legacy” publishing industry, in which agents serve as the gatekeepers to the “big six” publishing houses. That’s been my goal since typing the first word of my first novel into a Word document on my first laptop, a Mac PowerBook.

And at that moment in March, my journey toward becoming a published author had just planted both feet on the sixth step by finally crafting a query letter and writing sample that worked, which in this case is defined as resulting in a request from agents for additional material. Most writers will confirm my description of that as a “milestone moment.” 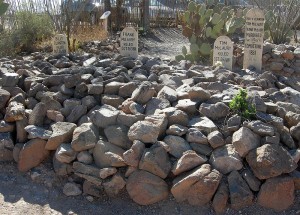 On that same day and the next, I also posted the results of my entry into the Amazon Breakthrough Novel Award contest by ending a multi-post series called “Wordfight at the ABNA Corral.”

The contrast between these two simultaneous developments could not have been more striking. Virtually identical material put me in ABNA Boot Hill and advanced me to the next step up the ladder toward getting an agent. 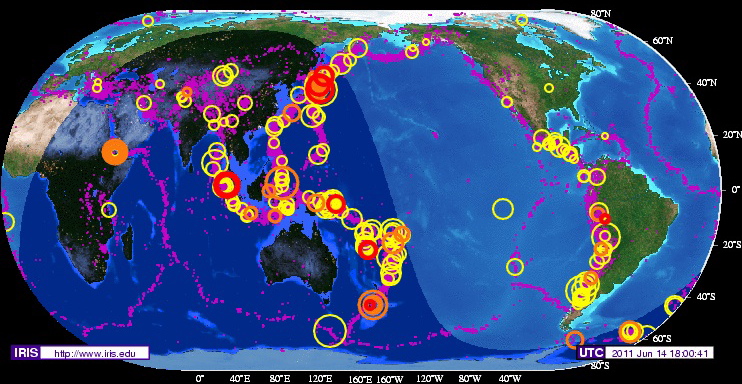 I didn’t know it at the time, but two other concurrent events were putting the spotlight on what is now being called a “seismic shift” in the publishing industry precipitated by the impact of independently published ebooks. As noted in recent posts, I had remained blissfully ignorant of the tremors because of my tight focus on trying to open the gates to traditional publishing.

Over the past couple of months, I’ve been forced to reevaluate my strategy for achieving my goals as a writer. The end result (at least for the moment) is to concentrate on four immediate objectives:

1. Continue submitting to agents so as not to slam the door on the remote possibility of getting an agent and a contract with a major publisher.
2. Maintain this blog as one of three essential legs supporting an online presence.
3. Dust off my other manuscripts and begin working on them again.
4. Research the option of independently publishing an ebook. 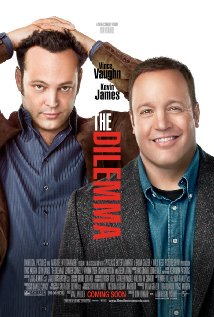 The post “Ebooks in the News – Research” on June 10 provided a snapshot of that ongoing effort, and the resulting image is of a dilemma that demands careful and well-considered attention to initial choices. Here’s why.

I’ve written all my novels using Word, and early in the process I decided not to consider the manuscripts as rough drafts to later be formatted correctly for submission to agents, but finished and polished from the get-go. And although writing isn’t about formatting, my goal has always been to ensure that my formatting never becomes the issue. I don’t want any superficial choices to interfere with the reader’s ability to enter the fictive dream and remain there.

Various guidelines to manuscript formatting (and there are a lot of them) for the most part provide consistent requirements as to fonts, margins, line spacing, header slug lines, scene and chapter breaks, and a host of other criteria. But about 10% of the information reflects the personal preferences (or pet peeves) of the person who wrote the how-to book.

My approach to handling this variation is to pick one possible solution and apply it consistently throughout the manuscripts. The ultimate objective of this approach is to create manuscripts that are format-ready from the first through final drafts. To prepare a snail-mail submission package, I simply print the necessary pages and mail them.

Email submissions, however, require additional attention to formatting. Although it’s a simple matter to attach a writing sample of any length to an email, almost without exception agents will not accept unsolicited emails with attachments. They want the query letter, writing sample, author bio and synopsis included within the body of the email. Supersonic-speed typists might choose to create each query from scratch. To follow the industry guidelines for email submissions, they should do nothing more than open a new message window, fill in the recipient’s email address and the subject line and begin typing. That’s all. The rest of us will undoubtedly look for a far less labor-intensive solution.

Unfortunately, to rely on a simple copy-and-paste action is to invite formatting issues. Incompatibility between various email programs and computer platforms, for example, can cause certain characters to appear as asterisks or question marks. Unlike email pages, all manuscripts are double-spaced with indented paragraphs, and this can create problems with appearance in the email.

The most reliable method for avoiding formatting issues is to convert everything that will go into the body of the email into plain text with Notepad (for PC) or TextEdit (for Mac) before pasting it in. To reiterate, the purpose of taking care with formatting is to ensure that nothing superficial to the writing detracts from the reader’s ability to engage with it.

But now that I’m considering the indie option with ebooks and print-on-demand, an entirely new world filled with formatting issues has parked itself on my writing desk. All my Word manuscripts will have to be converted into ebook formats. Note the italicized emphasis to draw your attention to the plural. That’s because all ereaders don’t use the same file format. To illustrate what that means, I’ll use two examples, Amazon and Smashwords.

Without trying to address all the techno-specifics that I’m only just exploring, suffice it to say that in both cases, the source manuscript must be “pre-formatted” (for want of a better word) before it is converted. That’s because some types of original formatting don’t translate well into the new.

Once that’s accomplished, Amazon’s Kindle Direct Publishing (KDP) function converts the document into a single format for that reader. To avoid limiting the market for Kindle books only to those customers who have one, Amazon offers free applications for other ereading devices so they can display any Kindle-formatted ebook.

Smashwords requires a properly formatted source file as well, but from that point forward takes a different approach. They send the file through the “Meatgrinder,” which converts it into multiple ebook formats to be compatible with each of the ereaders out there.

That brings me to the source of the dilemma mentioned earlier. While continuing to submit to agents and understanding all too well the very low probability that I’ll end up with a legacy publishing contract, I want to explore the details of creating a properly formatted ebook so I don’t have to start from scratch when the legacy option finally departs the building. What’s the best way to do that, exactly? 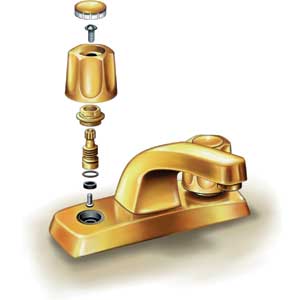 The easiest option is to pay an expert. Just like finding a reliable plumber to fix a leaking bathroom fixture, I could scour the Internet for professional services, either by the hour or flat fee, and have confidence that the end product will be something of which to be proud.

The downside, of course, is cost. And while I understand and appreciate the fact that to self-publish is to become a publisher, and all the decisions associated with that reality must be firmly grounded in sound business principles, I still have to acknowledge that this up-front expense might be money down the drain. If I get a legacy deal, I didn’t need to spend it in the first place. If I end up self-publishing my novel and sell only a few copies to friends and neighbors who are doing me a favor, I never recoup my start-up costs.

To avoid either of these consequences, I could elect to do it myself as a specific objective of my four-part strategy for the immediate future. It costs nothing but time to follow the Kindle Publishing Guide or the Smashwords Formatting Guide, but I’m told that these free options are less reliable than others and might be considered an example of the old adage about something being worth only what I paid for it.

I could buy a how-to book and go for it . . . which really means buy some books, because formatting for the Kindle is a whole different deal than for the Nook or the iPad, etc. But the advantage, or so I gather so far, is that with extended knowledge you can be much more creative with your formatting and do so with confidence that your choices will translate seamlessly into ebook format.

As of this writing, I’m looking at this book on formatting for the Kindle recommended to me by someone I trust to provide well-considered advice. It’s more expensive than some of the others, and some reviews have suggested that it’s less useful for the novice than this book, but the only way I’m going to be able to choose a course is to . . . well . . . choose a course. Divide and conquer, one battle at a time.

Stay tuned for dispatches from the front.