Ebooks in the News – What’s in a Name?

At the regularly scheduled meeting of the Novel-In-Progress group of Austin, Texas yesterday, our fearless leader Deanna Roy, who misses nothing when it comes to what’s going on out there in the publishing industry, mentioned the term “disposable pseudonym.” I’d never heard it, and I’m not sure anyone else in the room had either.

In the world of “new” publishing, in which the literary agent/publisher “gatekeeper” monopoly no longer has exclusive control of the printing and distribution of what they think is fit to print, writers can now connect with readers directly. This metamorphosis is both good and bad news.

On the positive side, note the use of italics in the previous paragraph. The emphasis highlights an important point, that readers have always had the final say by voting with their pocketbooks. But with the legacy publishing model, they got to vote on books “approved” by a system with a dismal track record in predicting what readers want. Only one in five print books earns enough to cover the author’s initial advance, and that lonely success story subsidizes the failures.

Some argue, however, that without legacy publishing guarding the gates, hordes of unworthy books will flood the market and make it more difficult for the good ones to be recognized. This concern has been rendered irrelevant by others far more knowledgeable than I, so I won’t address it further here. Instead, let’s take a look at a downside of new publishing that writers themselves understand all too well.

The issue is validation. Most writers think their books will appeal to their targeted readership, but the harsh reality is that as a group we are no more capable of predicting ultimate success (as defined by each writer) than agents and publishers. And when the legacy monopoly stood in the way, we could always blame them for our inability to get a book published. But now, with the gate open and a bright day on the horizon, it’s up to writers to prove it. There are no excuses.

Writers understand this well enough to “game” the new system with disposable pseudonyms, throwaway fictitious names that insulate them from the effect of having their books fail to attract a readership. Once that happens, it’s very difficult, if not impossible, to shed the negative stigma. This especially true if the book receives negative reviews. Like anything else on the Internet, they last forever.

So it’s a litmus test, of sorts. If the book flops and fades into the sunset of obscurity, other than the disappointment there’s no harm done.  But if it takes off, you are now writing under a pseudonym that has earned the right to a longer life. 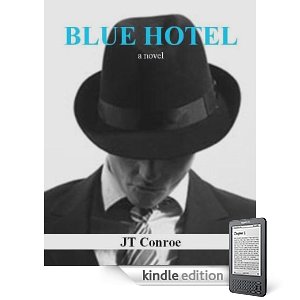 Up until yesterday, I wondered why the writer in our group who recently took the plunge into the relatively uncharted waters of new publishing did so under a pseudonym. I had the opportunity to discuss it with him, and whether or not he’d heard the term ‘disposable” prior to yesterday, that’s exactly why he chose to use one.

And I thought he was just being sneaky, and secretive. Silly me. He’s like the pathfinder leading the way, going for it, full steam ahead and damn the torpedoes. Only time will tell, but we all wish him the best of luck with his novel.

You can check it out at the Amazon Kindle Bookstore or Smashwords: 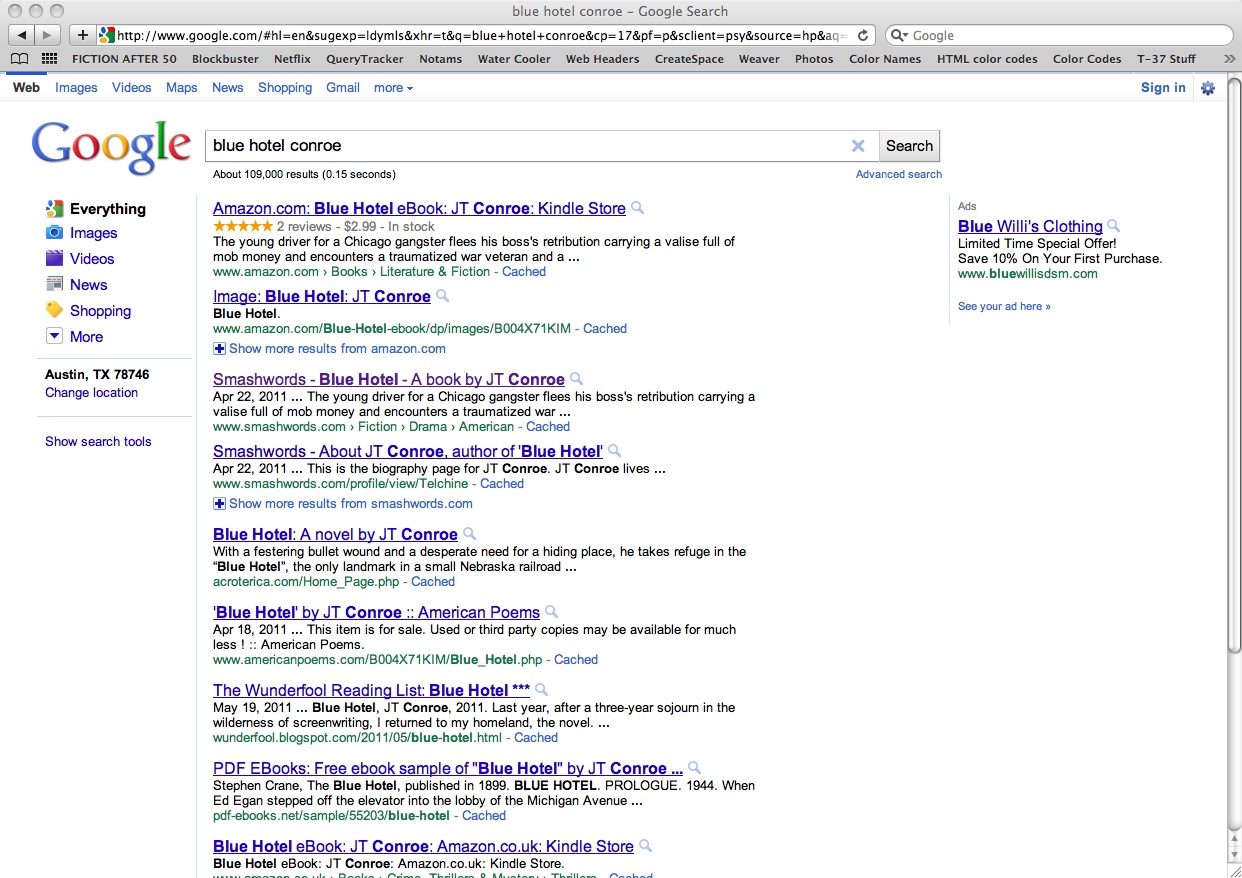