Ebooks in the News – Research

Two previous posts in the Writer’s Desk logbook (“Fiction After 50 and Ebooks?” on April 15, 2011, and “Ebooks in the News” on April 21) have addressed the current turmoil in the publishing industry. This post will recap a bit and expand on the topic. 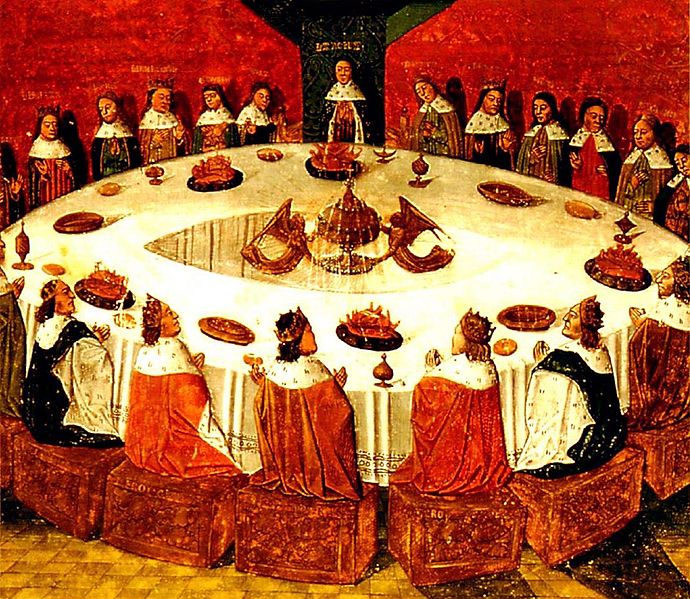 To begin a roundtable meeting of the Novel-In-Progress Group of Austin last April 10th, our fearless moderator Deanna Roy (standing at the head of the table in the painting above) gave a short summary of recent events to introduce the “icebreaker” question, which asked each of us if we would consider self-publishing our novels.

One of our members, who for the moment shall remain nameless because he may want it that way, answered with something to the effect of, “Up until today, no, but based on this information I might reconsider.”

Our group meets on the 2nd and 4th Sundays of each month unless special days conflict. In this case, our next meeting would have been on April 24th (Easter Sunday), so we didn’t plan to meet again until May 8th (Mother’s Day, although that didn’t stop us).

In the meantime, another group event we call “Happy Hour,” which typically occurs on the Wednesday evening following our Sunday roundtables, met as usual on April 27th. The subject of self-publishing arose almost immediately, and out of the blue (there’s an inside joke there, but it will remain clandestine for the time being) the aforementioned member announced that he’d published one of his novels as an ebook with Amazon and Smashwords.

Okay, so in the space of about 17 days, he’d progressed from “reconsidering” to “it’s a done deal.” I happened to be sitting a few chairs away when he told Deanna, and I have to tell you that she received the news with something akin to temporary apoplexy. Her “You WHAT?” finally escaped and the attention of everyone at the table got hijacked for the remainder of Happy Hour.

Since that moment, many of my fellow writers have been very attentive to the blog posts of well-known members of the writing and publishing communities (which are rapidly merging–the whole point of this discussion), and I’ve been saving some of these as valuable source-reference material on the subject of self-publishing.

(Before I continue, it’s important to note that terminology is changing and semantics can interfere with effective discussion. It appears that the term “indie publishing” is becoming the most common label to include both ebooks and print-on-demand. A writer can elect to publish one or the other or both, and many established authors are also adding audio books to the mix.)

I began my research effort by simply copying the links for future use. Then I decided to summarize the posts in a bullet-point format, which soon proved to be way more labor intensive than I liked. The next tactic was to copy the posts and paste them into a Word document, where I’d highlight some particularly interesting text and delete other parts if they didn’t seem especially instructive.

Two weeks ago, this document totaled 36 pages. This morning it reached 122. That’s not a typo.

Three factors contribute to the size: 1) the extensive amount of detailed information available, 2) the inevitable duplication when people are saying much the same thing but in different ways, and 3) the conversational format of many posts with a back-and-forth dialogue that includes many paragraph breaks.

As I’ve mentioned recently in the continuing series “The Query Wars,” all of this turmoil has put me in the position of having to reassess my long-standing goal of obtaining agency representation and a publishing contract with one of the “big six.” Joe Konrath’s response to my hesitancy to abandon legacy publishing and jump on the “new” bandwagon would be mirrored in the title of one of his famous posts, “Are You Dense?” 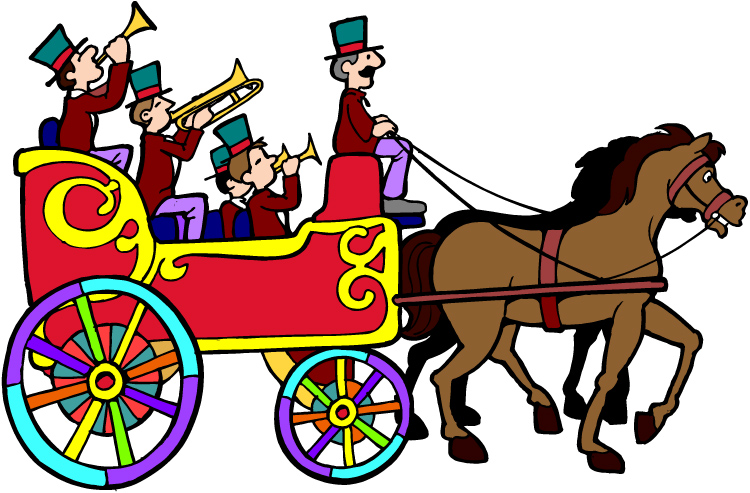 And maybe I am, but for the time being it seems prudent to become as knowledgeable as I can about the current “seismic shift” within the publishing industry, assess its impact upon both established authors and those of us who are unknown, and make the ultimate decision based on reason and not the fantasy world of success as so widely publicized in the past few months.

With that said, I’m predicting that my 122 research pages will have company in the not-too-distant future.