I didn’t make the quarter-finals in the Amazon Breakthrough Novel Award contest because my 5,000-word excerpt failed to convince two “Vine Voice” reviewers that it deserved to be counted in the top 25%. What follows might be considered by some readers to be nothing more than a whine-a-thon that attacks the contest rather than accept the verdict with grace and equanimity. If you would honor me with the opportunity to alter that perception, please read on.

While both reviewers thought the opening did a good job of introducing more questions than providing answers (which I assume is their way of saying that’s what a mystery should do), the negative comments included imagery that didn’t work well and “clunky” writing. It should come as no surprise that I don’t agree with those assessments, but I’m not the one tasked with evaluating it. Their opinions are what counts in the contest. I knew that when I entered, so any complaints about that are nothing more than sour grapes.

But how would you assess the review quality of the following comments?

“There wasn’t much dialogue, and it’s difficult to evaluate a novel without seeing more of it.” 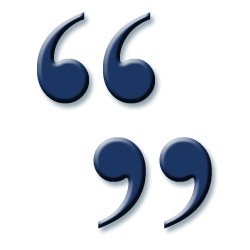 I thought their job was to judge the excerpt, not the novel. But beyond that, this is a mystery/thriller, and a very common opening structure is to show initial events from the point-of-view (pov) of a bad guy and a victim before the main character “arrives on scene.” In this novel, one character is on a clandestine mission of nefarious intent, and the other is flying an airplane solo in bad weather while trying to land at a mountain airport at night. The first character is trying very hard not to have to talk to anyone, and the second only speaks periodically to an air traffic controller. Apparently, it’s the novel structure the reviewer didn’t care for and the resulting scarcity of dialogue rather than the quality of it.

“The author needs to reduce the numbers in the flight scene.” 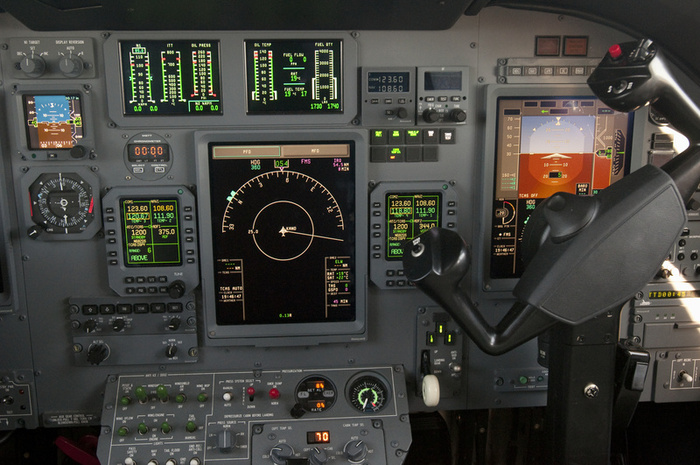 One of this novel’s primary objectives is to put readers in the pilot’s seat, around which there are lots of numbers. Other readers have told me I do a good job of presenting technical data in the right proportion with “plain” language so that the flying scenes don’t read as if they are intended only for aviators. Apparently this reviewer didn’t agree, and I’d bet there aren’t any techno-thrillers on this reviewer’s bookshelf.

Okay, I can consider both of these comments as the result of pure chance. The contest offered only two categories, one devoted entirely to young adult novels, and the second to everything else, which represents a very large amount of diversity. I have no idea if Amazon attempted to match up reviewers with genres, and I can’t imagine that individual reviewers were equally knowledgeable and proficient at evaluating them all. Such is the writer’s life and there’s nothing I can do about that. The next comment, however, is a different beast altogether.

“The author didn’t provide any connection between the two characters, and that was confusing.”

Really. Tell you what, dear visitor to my blog, why don’t you be the judge? All I ask is that you trust me when I submit that what follows is an accurate narrative picture of the opening to Pilot Error. 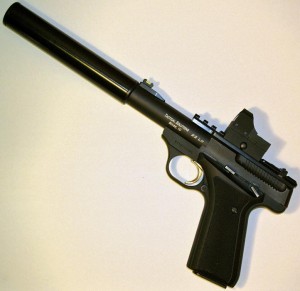 About 2:47 a.m., a man carrying a suppressed pistol climbs an airport perimeter fence, sneaks past a security guard he doesn’t want to kill, and picks the lock on a door of a hangar belonging to Schiller Aviation. Once inside, he plants a padded mailer from a navigation chart provider and addressed to Larchmont Enterprises, LLC, in a box labeled with the registration number of an airplane, N924DP. After a near run-in with the guard, the man leaves without being detected and rushes off to a “rendezvous with someone else’s death.”

In the next chapter, a man named Larchmont is in a bulletproof Lincoln Town Car with a driver and a bodyguard carrying an assault rifle. Readers learn in a short flashback why he’s being so careful, including a bomb-sniffing dog to check out his private jet before takeoff. While waiting at Schiller Aviation, Larchmont sees a news report that proves he is the last man standing outside the White House who knows the details of a clandestine operation that if made public could bring down the president. It’s time to run for his life. At the jet, readers see an envelope from a navigation chart provider. Once Larchmont is airborne, they hear him talking to an air traffic controller using the call sign “N924DP.”

Okay, here’s my assessment. This novel is an aviation mystery. Mysteries have clues. It’s my job to play fair with readers and provide the clues so they aren’t too cryptic and readers have no chance to think, “Oh, now that’s important.” I think the opening pages more than adequately provide a connection between chapter one and two. If you agree with me, then consider this.

Contest entrants have to accept the role of chance in how their excerpts are assigned to Vine Voice Reviewers. They also have to accept that the reviewers are vetted by Amazon well enough to provide a reasonably fair evaluation of the excerpts. But what I think stretches the limit of acceptance is for a reviewer to apparently need footnotes to keep up with what’s going on. To contend that there’s no connection between the first two characters in my novel is, frankly, bogus.

They’re called clues for a reason.

And here’s an interesting postscript. Four days before learning that I had earned a gravestone in ABNA Boot Hill, my query and a writing sample received two agent requests for a full manuscript. At that moment, I had five queries out. It’s a very small sample in the total scheme of things, but a request rate of 40% ain’t bad.

If you stayed with me this far, thanks, and if you have any comments, please don’t hesitate to leave them.

2 Responses to ABNA Aftermath – A Voice from Boot Hill