Wordfight at the ABNA Corral – Round Two

Who woulda thunk it? 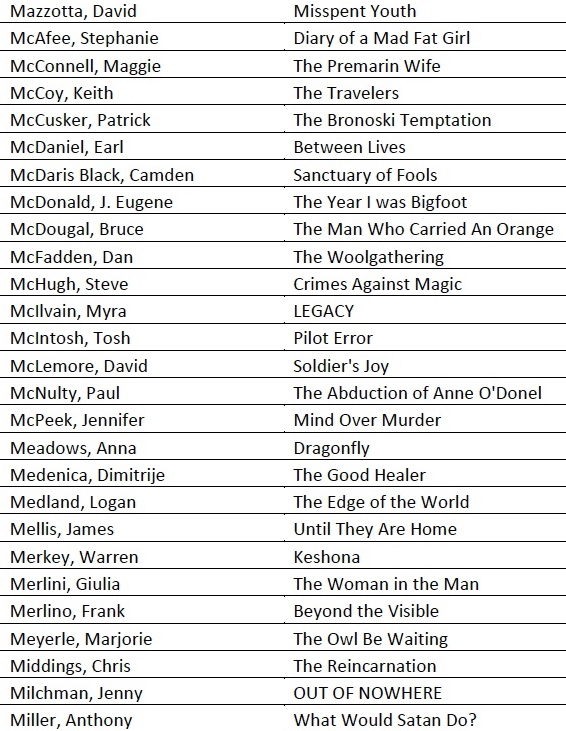 The Second Round of the Amazon Breakthrough Novel Award Contest began today with announcement of the 1000 entries each in the Young Adult and General Fiction categories that advanced from the maximum of 5000 per category accepted for the First Round. 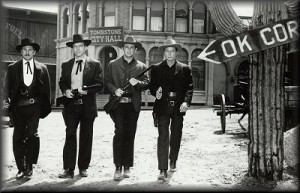 Entries were judged based solely on the Pitch, in which the writer has a maximum of 300 words to capture the attention of Amazon’s editors based upon originality of idea, overall strength of the pitch, and the quality of writing.

Between now and March 13, 2011, expert reviewers, including Amazon editors and at least one Amazon Top Reviewer, will judge the Excerpts for each entry, consisting of the first 3000-5000 words of the manuscript. Each Excerpt will be rated on a scale of 1 to 5 on each of the following criteria:

Each Second Round Excerpt will receive two reviews, and the top 250 entries based on the average Overall Strength of Excerpt score will advance to the Quarter-Finals.

So now the second waiting period begins. I am frankly surprised to still be standing, and at this moment in time, the emotional challenge is to maintain control of the fantasy demon who so easily can take control and fill my brain with images of award ceremonies.

Back on Earth, I predict that I have little chance of making it past the Second Round because the structure of my novel delays appearance of the main character. He plays no part in the first 5000 words, and although this is relatively common in mysteries (and especially thrillers), reviewers may find absence of the main character to be a negative factor and have difficulty scoring my excerpt well enough to compete for one of the 250 entries that advance to the Quarter-Finals.

I’m totally guessing here, but my chances will probably depend on a single question: Do the first 5000 words create within reviewers a compelling curiosity to find out what happens next? If the antagonist, the murder victim, and the situation don’t accomplish that, come March 13th I’ll have earned a spot in ABNA Boot Hill. 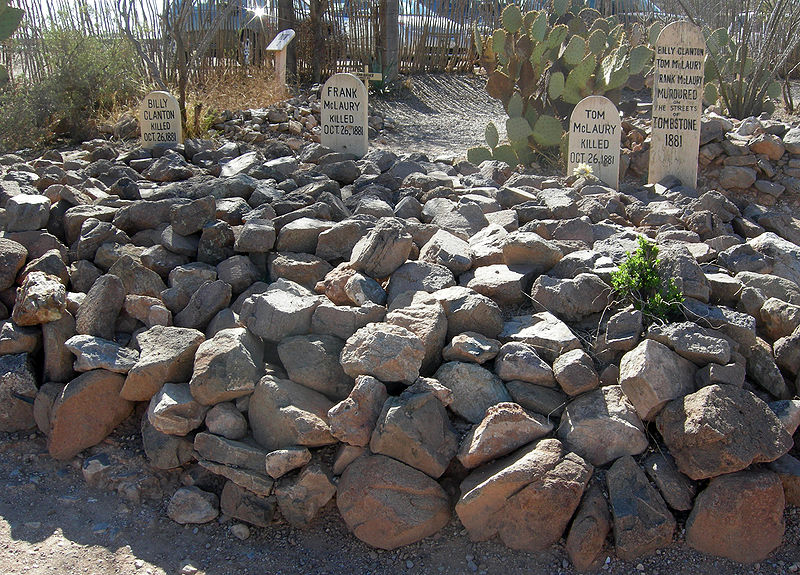 8 Responses to Wordfight at the ABNA Corral – Round Two