Grenade in the Room – Part 6

My first post in the Writer’s Desk Logbook likened broaching the topic of point-of-view (pov) in a room full of writers to tossing a grenade under the table. Four subsequent posts have expanded the subject with personal observations on how some of my fellow writers and I deal with pov in our novels. This post addresses a recent discussion and serves to illustrate well the original point I was trying to make. Names will not be used to protect the innocent and guilty alike.

The novel in question is written in third person, and the first two chapters clearly signal (to me, at least) the author’s intention to use limited-single pov. In a previous “Grenade” post I define my use of that term to avoid any misunderstanding caused by semantics.

The third chapter begins in the pov of a second character, but remains limited. As previously defined, I now conclude that the author intends to use limited-multiple pov. Based on the unfolding story, the two characters shown in pov so far are both “worthy” of pov status, but one is obviously the main character and the other will serve in a supporting role.

But then something occurs that undermines my interpretation of what I will be reading as the novel progresses. After a few pages of the third chapter, the first sentence in a paragraph clearly shifts from the pov of character #2 back to character #1, remains there for a few pages, then shifts back to character #2. These pov transitions occur without a scene or chapter break.

Up to the point at which I presented my review about halfway through the meeting, only one other person had mentioned pov. But in the open discussion following individual reviews, it appeared again in the form of a comment that what the author had done wasn’t a problem. Justification for that statement was offered with the example of Cold Mountain by Charles Frazier, in which pov shifts between characters occur frequently, sometimes within a single paragraph. 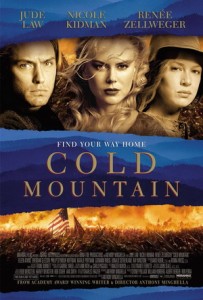 that grossed twice its budget). And that is so not the point. What follows is an expansion of my personal opinion as expressed during the meeting in question.

For unpublished writers to justify something in their novels by pointing out that author X did the same thing is totally irrelevant. Any published novel may well have succeeded in spite of anything the author did that might be considered unusual. I submit that anyone who can write with Frazier’s skill need not worry much about what other authors do or don’t do. I also contend that few writers I know can pen a Cold Mountain. That doesn’t mean we can’t write very good novels, and some of us might even have a chance at publication. But in this specific instance, nothing about the pov treatment in the novel being discussed compared with Frazier’s.

Writers hate to be confronted with “rules.” The most common justification for ignoring what is generally considered to be conventional in any structural aspect of fiction is, “If it works, do it.” And that statement is worthless, because it avoids confronting reality. 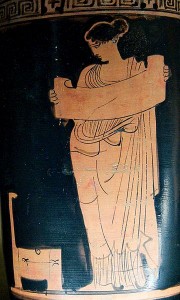 Charles Frazier may have begun his novel with no clue as to what pov was, much less how to control it. The internal voice of his muse may have guided his fingers to the keyboard without a single conscious thought or awareness as to what he was doing. Anyone who believes that will undoubtedly conclude that they can do the same thing. And maybe they can.

It may also be that Frazier knew exactly what he was doing and did it brilliantly. It probably goes without saying that I prefer this explanation, which brings me back to the point about the novel being discussed in the meeting and my comments to the author.

I think most writers agree that standards vary based on whether a given work is considered literary or genre (category) fiction, and that the publishing industry demands from any writer some defined level of mastery over key structural elements of the craft. I contend that whatever the minimum is, few if any writers reach or exceed it inadvertently.

My questions to the author, therefore, asked, “What does the pov treatment in these pages do for your novel? How does it enhance your story?” And I don’t know this for a fact, but my opinion is that these pov switches were unintentional, and careless control of pov that results in what appear to be random transitions between characters does not serve fiction well. Even if they were intended, the question remains as to their purpose at those specific moments in the story.

Some reviewers might try to explain them as being indicative of omniscient pov. The problem with that assessment is that throughout the submitted pages, the pov treatment remains limited to the logical perceptions of a participant in the story and displays none of the characteristics of an omniscient narrator.

All of this, of course, supports my original point: your very next action after mentioning pov in a room filled with writers should be to duck. 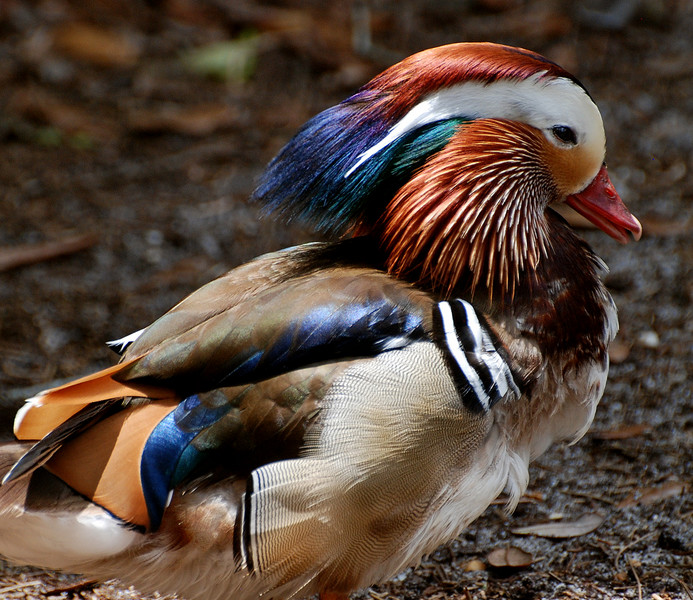 2 Responses to Grenade in the Room – Part 6