It probably goes without saying that fighter pilots can be obnoxious. This is especially true when they make it a point to illustrate the superiority of their aircraft over those they deem flown by less worthy pilots. The following example adds the component of competition between youth and maturity, vitality and cunning. 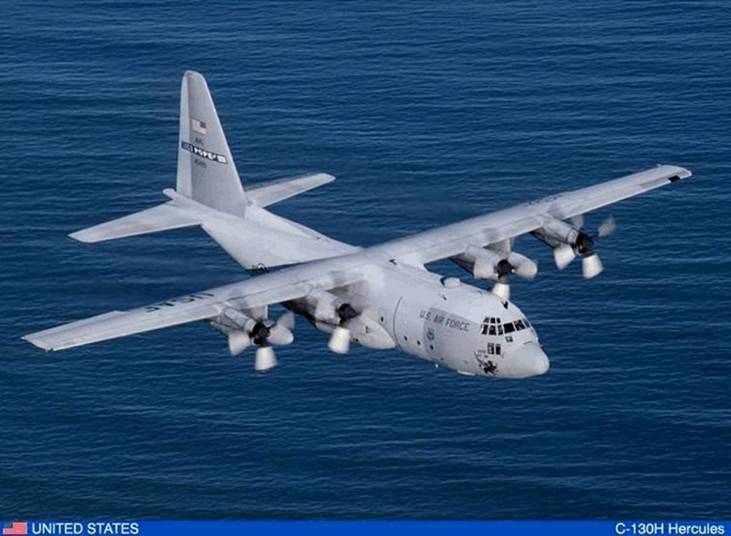 “Not hardly,” replies the jet jockey. “Watch this!” He makes another pass right by the C-130, performs a barrel roll and hauls the F-16 into a steep climb doing aileron rolls.

The jet jockey laughs and says, “Watch this, and don’t blink or you’ll miss it.” Then he lights the afterburner, accelerates to supersonic speed, and buzzes the C-130 one more time. “What do you think of that?”

“Pretty impressive. Wanna see what I can do?”

“Okay. Watch this!” The C-130 drones along for about five minutes before the pilot asks, “What did you think of that?”

Puzzled, the fighter pilot says, “I didn’t see a thing. What the heck did you do?”

“I stood up, stretched my legs, walked to the back, took a leak, got a cup of coffee and a cinnamon roll.”

“No, actually. I let your wing commander, who just happens to be on board, use the radio to call the command post and report your unauthorized supersonic flight.”

The moral of this story is:

When you’re young and foolish, speed and flash may seem like a good thing.

But when you get older and smarter, comfort and dull is not such a bad thing.

They can also keep you out of trouble, and us older folks have learned that lesson well.