I friend and fellow ex-Phantom driver recently sent me a link to a story commemorating a sad day for those of us who have a soft place in our hearts for the F-4 Phantom II.

The very last Phantom in the “boneyard,” a storage facility for retired aircraft located at Davis-Monthan AFB in Tucson, AZ, home of the 309th Aerospace Maintenance and Regeneration Group, departed for a final assignment. 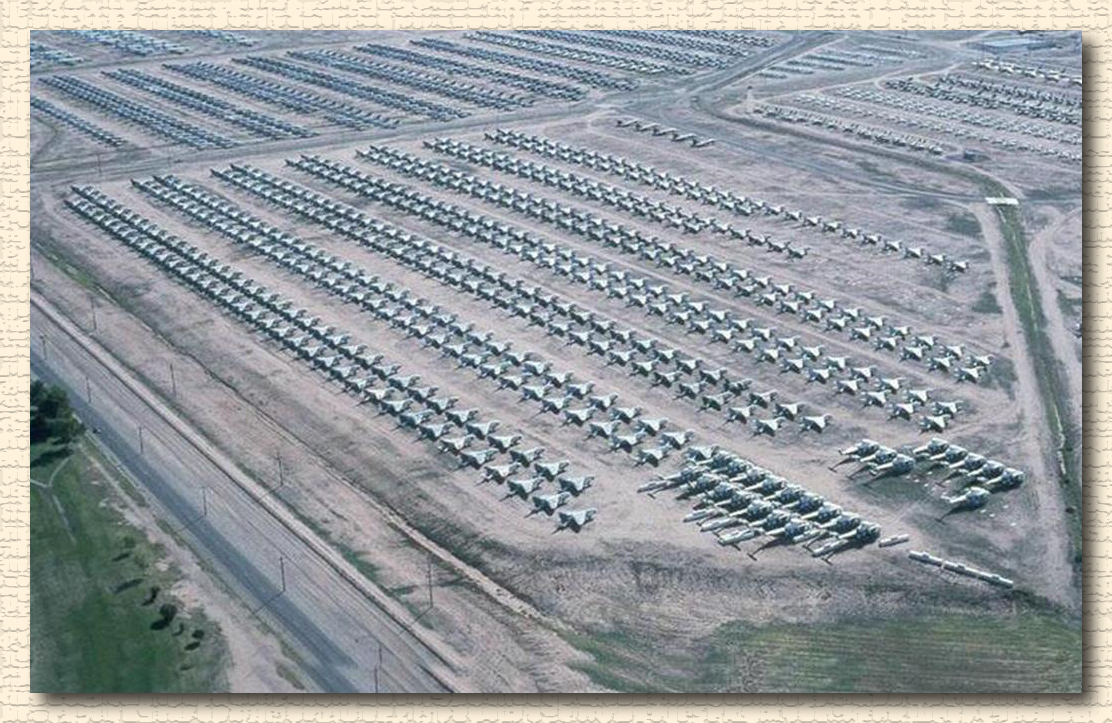 I’m sure it makes sense to someone, but taking an aircraft out of storage, bringing it back to flying condition so that it can be used in a target drone program to be ultimately shot down and find a final resting place at the bottom of the Pacific Ocean, seems insane.

Following WWI, thousands of aircraft were available for purchase by civilians, and public fascination with the new realm of heavier-than-air flight, combined with many more thousands of pilots returning from Europe to be mustered out of the service, gave rise to the era of barnstormers and speed kings. 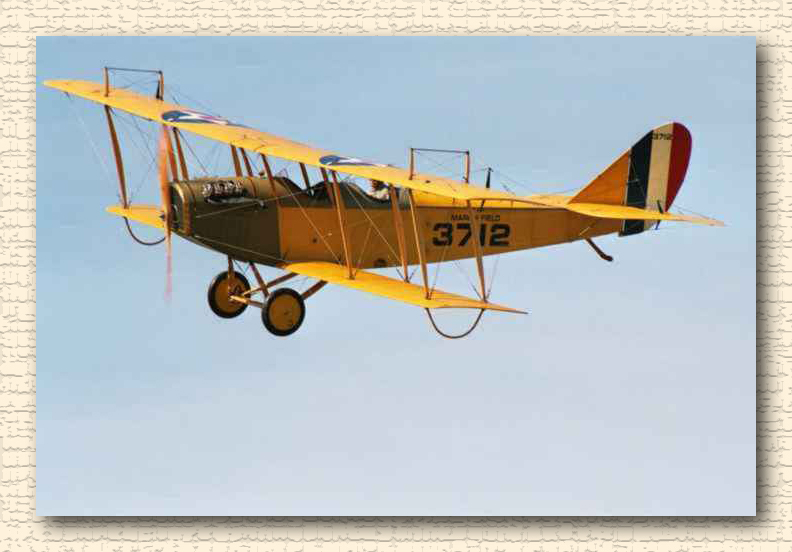 These prices seem absurd today, even considering the effect of time on the value of money, but I don’t think it’s too much to ask that good used Phantoms be offered for sale to the public rather than blowing them up. I’d have to get a loan, of course . . .

In the meantime, the Luftwaffe will retire their Phantoms next month. To commemorate the occasion, they painted a special one as shown in the images below. I’m just guessing, but this aircraft will probably end up either on a pedestal (boo!) or assigned to the air show circuit (yea!). 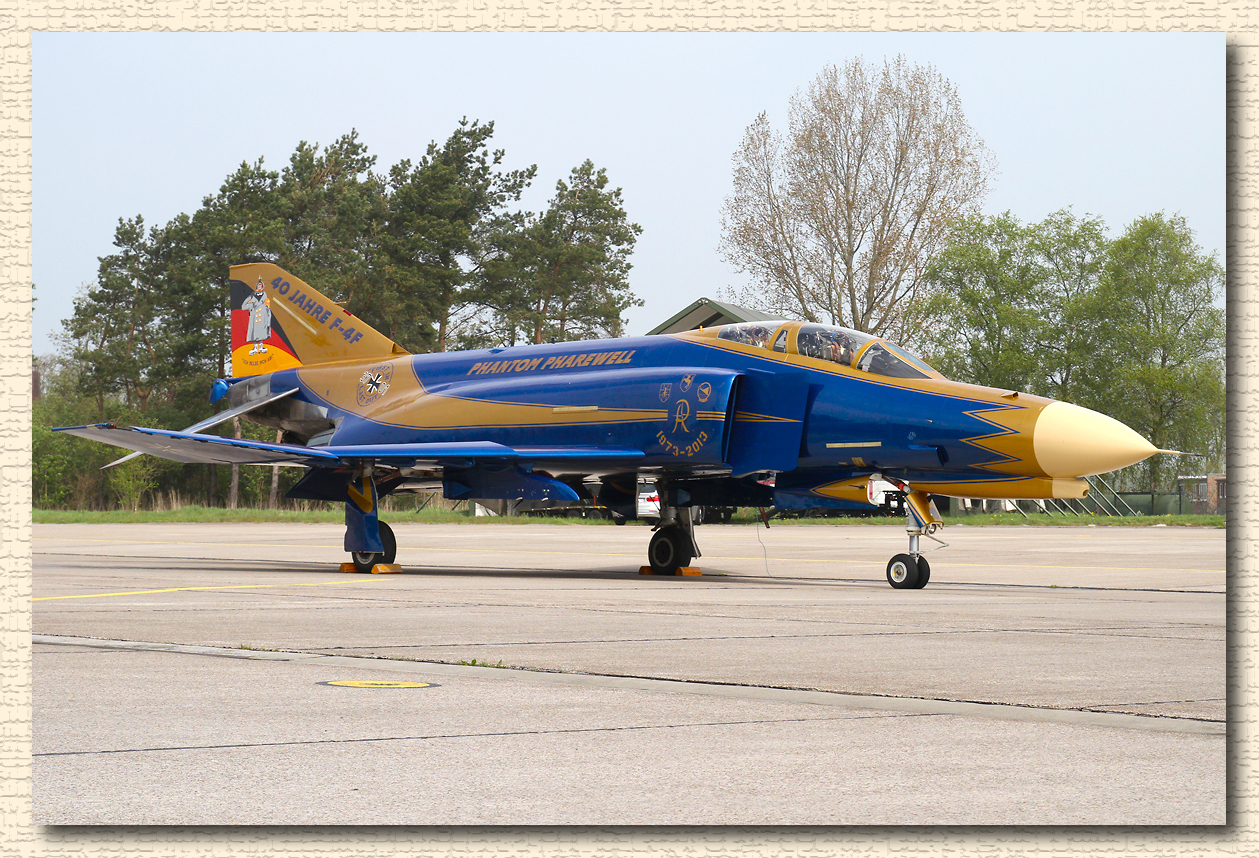 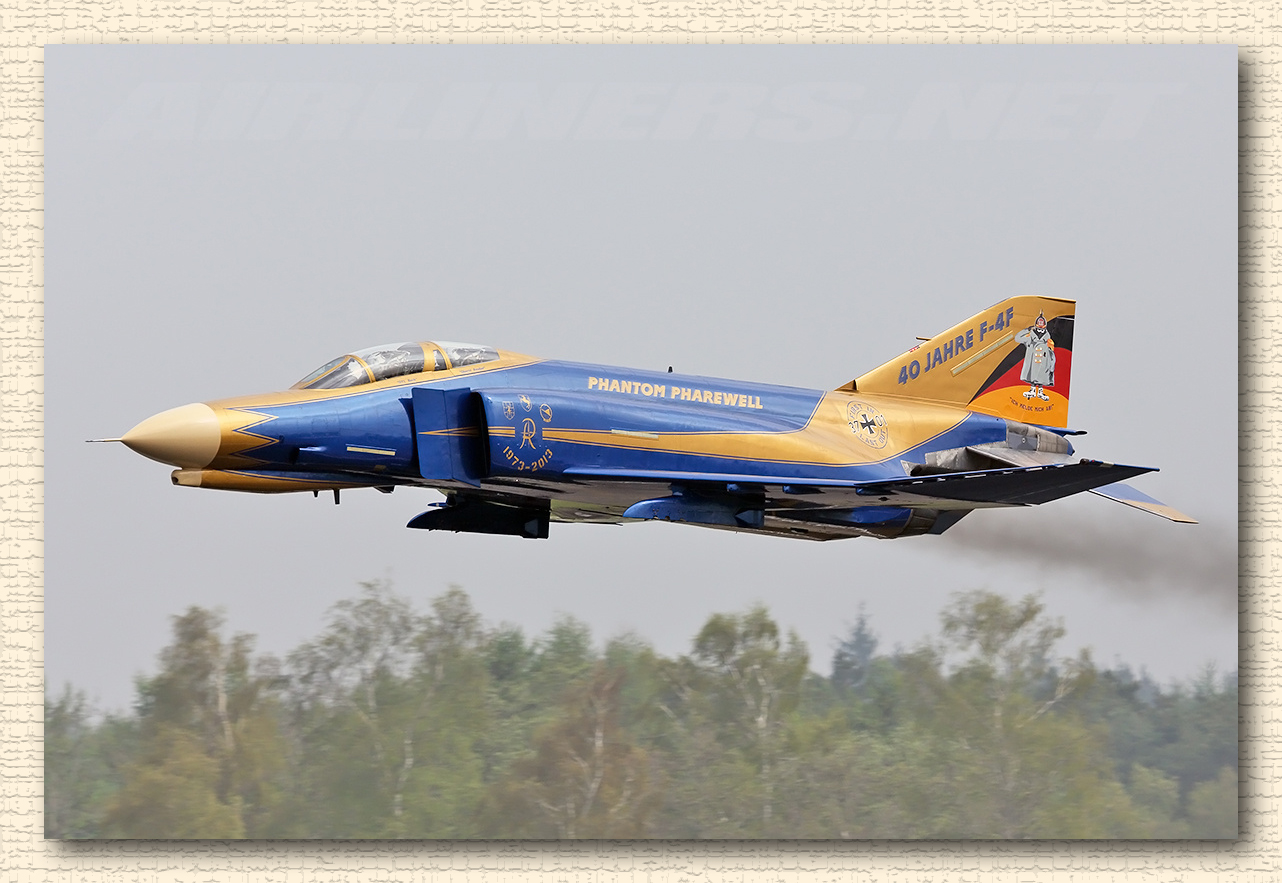