Book Clubbing Around the Neighborhood

Posted on September 6, 2012 by Tosh McIntosh

I live on a cul-de-sac, an arrangement of homes that in my experience tends to concentrate interactions with neighbors. Within a few weeks of publishing my first novel, I jokingly mentioned to a friend (not a neighbor) that I was considering a sign in the front yard advertising the book as being for sale online, at BookPeople in Austin, Texas, and from the front door of this house with the author’s signature at no extra charge.

I didn’t give in to that marketing temptation, but even without it, the word got out that I had published a book. I’m not sure, but maybe the towed banner had something to do with it.

No matter the reason, one of my neighbors approached me earlier this summer and asked if I would be interested in having my novel read by a book club. She told me that the members were all women with kids, they didn’t meet during the summer, but how about September 4th? All I’d have to do is walk about 20 yards, join them for wine and dinner, and make sure I brought my body armor for the discussion. (Not really.)

Tempting as that sounded, I thought it best to warn her that my novel had some hard language and character actions, and I would hate for anyone to be offended.

“I don’t think you need to worry,” she said. “The last book we read was Fifty Shades of Grey.”

I haven’t read it, but I knew enough to conclude that nothing in Pilot Error would come even close. So we agreed on the time, and this last Tuesday I met with nine ladies around a table, drank some wine, ate Spaghetti Bolognese and Caesar Salad, and spent almost three hours talking about, well, my novel.

There’s a cartoon about that. It shows a man, dressed in Hollywood black chic, of course, standing in a room crowded with people sitting in chairs, on the floor, every one of them gazing at him with rapt attention. The caption reads:

“Well, enough about me. Let’s talk about my novel!”

I can report that the experience was and will forever remain one of the most memorable events of my writer’s journey. Their comments and questions targeted the heart of story telling, and if I had closed my eyes and simply listened, I might have concluded that the conversation had been recorded during one of my weekly writers’ critique group meetings a few houses away.

For the purposes of my own exploration of the craft, I’ve identified 26 structural elements of modern western fiction that I believe define the underpinnings of good stories well told. The discussion addressed at least a third of them, especially impressive considering that as far as I know, only one of the members of the club is a writer. I couldn’t have scripted the discussion any better. Except maybe to add a few more instances of genuflection.

So, based on this experience, I hereby announce that I . . . 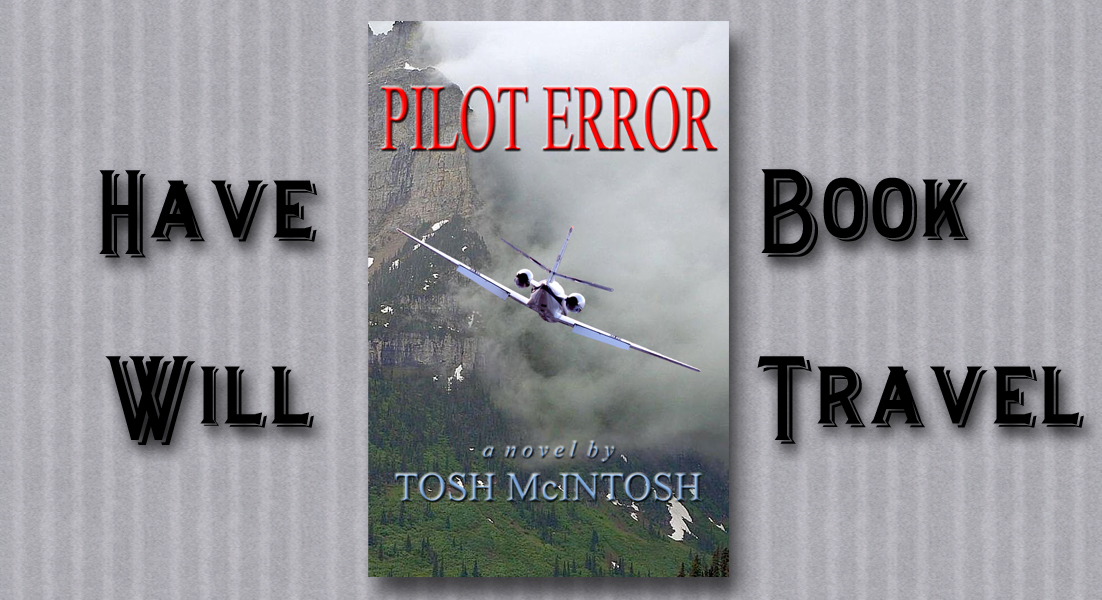 4 Responses to Book Clubbing Around the Neighborhood