My brother and I have a tradition, of sorts, in which prior to beginning any project we call the other and suggest that he begin one as well.

Our purpose is to increase the odds that at least one of us will complete what we started without burning down the house, or causing our computer to self-destruct, or (and here’s one of my favorites), open a gadget up with the intention of finding out why it’s not working without realizing something inside is spring-loaded. Sproing! Five tiny pieces fly out in five different directions and become forever lost in the garage. 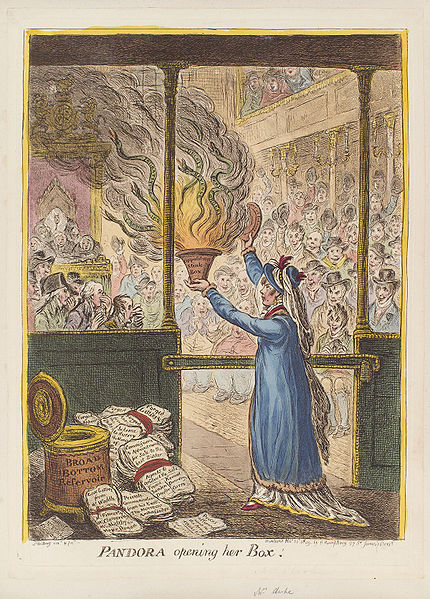 We call this The McIntosh Brothers Pandora’s Box Syndrome. The theory is simple. How can she possibly be in Texas and California at the same time? And in almost every case, it boils down to the fact that one of us will be forced to learn far more than we ever wanted about something that should have been over and done with in a few hours at most.

Although the attempt to design a cover for the ebook version of my novel isn’t the best example of our tradition, it most definitely exhibits the salient characteristic, a time warp caused by the obsession to finish what we started.

One week ago today, I opened Photoshop Elements, the stripped-down version of the software designed for amateur photographers. It came bundled with a scanner I bought last year. On first look, it’s a busy screen. Little symbols populate the window like writers at a conference clustered around an agent. Not only that, if you right click on some of them, additional options open up. The only way to learn what they all do is to click on them one at a time and find out.

Intuitively, I knew it would happen this way, but I can now report without equivocation that each one turned out to be a tiny Pandora’s Box. Trying to get the lid closed on them one at a time hijacked the last seven days, until yesterday afternoon when I finally had an ebook cover with the potential for being the final one.

At least for now. Some of my writer friends with expertise in graphic design point out that the impulse to continue tinkering with an image is no less powerful than that of trying to write the perfect sentence. It’s out there somewhere if you can only find it.

I would love to include the image in this post, but as reported in “Ebook Covers – First Attempt Aftermath,” I’ve been told in no uncertain terms why that’s not a good idea. So for the time being and until I make the decision to abandon my dream of getting a contract with a legacy publisher, the cover will remain backstage.

And now to the next task, preparing the manuscript for conversion into the various ebook formats. I began that effort yesterday afternoon, and with only a few hours’ experience so far, I can report the stark reality facing me.

Pandora is visiting Texas and plans to stick around for a while.