Your Duck is Dead

I would never be anything less than sympathetic toward someone’s grief over the loss of a pet, and I offer this short piece of humorous fiction only for the chuckle-factor of a great punch line. If making light of a serious topic offends anyone, I apologize in advance.

A woman brings a very limp duck into a veterinary surgeon. She lays her pet on the examining table, and the vet pulls out his stethoscope and listens to the bird’s chest.

After a moment or two, he shakes his head. “I’m sorry, ma’am, but Cuddles has passed away.”

The distressed woman wails, “Are you sure?”

“Your duck is dead,” replied the vet. “How can you be so sure? You haven’t done any testing on him or anything. He might just be in a coma or something.”

The vet rolls his eyes, turns around, leaves the room and returns a few minutes later with a black Labrador Retriever named Rufus. As the duck’s owner looks on in amazement, the dog stands on his hind legs, puts his front paws on the examination table and sniffs the duck from top to bottom. He then looks up at the vet with sad eyes and shakes his head. 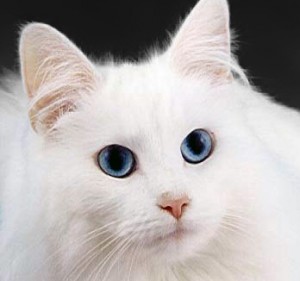 The vet pats the dog on the head and takes it out of the room. A few minutes later he returns with a cat named Fluffy. The cat jumps on the table and also delicately sniffs the bird from head to foot, then sits back on its haunches, shakes its head, meows softly, jumps off the examining table and strolls out of the room.

The vet looks at the woman. “I’m sorry, but as I said, this is most definitely, 100% certifiably, a dead duck.” He then turns to his computer terminal, hits a few keys and produces a bill, which he hands to the woman.

The vet shrugs. “I’m sorry. If you had just taken my word for it, I would have only charged you $20. But I’m sure you understand that Lab Reports and Cat Scans are expensive.” 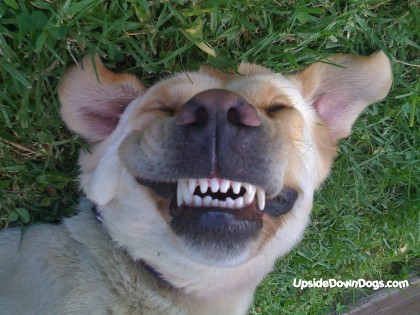