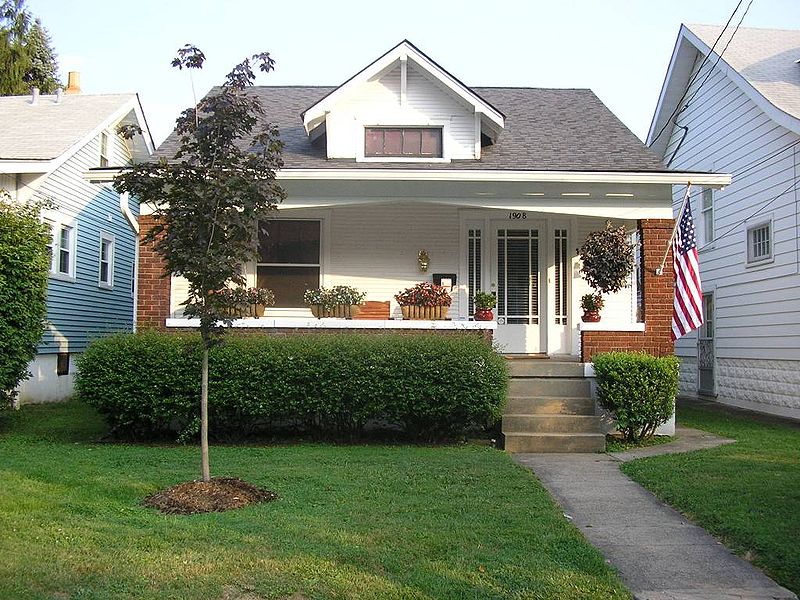 In an earlier Writer’s Desk logbook post titled “Four Hats,” I offered a personal view of the writer’s journey to publication by figuratively defining four stages in terms of wearing a series of baseball caps with a single word embroidered on the front of each. This post expands that concept by concentrating on the first two, “Writer” and “Editor.”

Assuming the use of a computer, the Writer is working with a screen in which the insertion point defines the boundary between the story so far and what is to come: text . . . insertion point . . .  and then nothing but blank screen. On the Editor’s screen, however, the insertion point is buried within a page of text. Visualizing this difference illustrates an essential disconnect between the two, and I believe that success during both stages requires acknowledgement of the need to engage two distinctly different skill sets.

During the years of struggle to improve my competence in this craft, especially since joining a writer’s group, I’ve noticed that one of the most significant factors separating Writers (note the capital letter and italics to identify my specific use of the word in context here) into divergent camps is this: Do you think about what you’re going to write in advance by outlining and/or using scene plans, or do you just sit down and begin?

Without trying to justify my next point with specific examples, let it suffice to say that successful (published) novels have been created by Writers using both methods. It isn’t the process in and of itself that makes the difference, but the combination of the individual Writers and the method that works best for them.

By the time I joined a group, I had developed into a think-first Writer. And since most of my effort had been in the relative isolation of my desk at home or in hotel rooms on the road as an airline pilot, I’d had almost no interaction with other writers. After a year or two of group participation, with the opportunity to critique submissions from other writers, be critiqued in return, and especially to compare the variety of reactions within the group to the same 25 pages being reviewed at roundtable, I decided that the fundamental difference between my approach as a Writer and that of many others in the group had to do with structure. Here’s a generic example:

After reading the first 25 pages of a member’s novel, I’d attempt to evaluate the submission primarily in relation to a single criteria, the question of whether it works well enough to engage readers so they want to read more. It doesn’t get any more basic than that, but it also can’t get much more problematic.

The cover sheets used in our group ask reviewers to indicate their interest in and experience with the genre of the submission. When a review begins with, “I don’t read any science fiction (for example), but here’s what I think,” both the reviewer and the writer on the hot seat need to acknowledge that the opinions expressed might be of less value than those from an avid sci-fi fan.

I have to begin my reviews with that caveat most of the time, and in order to do the best job I can in offering something of benefit, I decided years ago to concentrate on what I’d learned about the structural elements of modern fiction. I believed at the time and still do, that for the most part they transcend genre. Using these criteria, if you will, I look for how well I think the writer displays an understanding of, and skill with, handling these elements.

Needless to say, this approach subjected me to some determined resistance. One recipient of my critiques complained, “You don’t put anything in your novel you haven’t read in a how-to book.” I countered with, “You might do well to put something in your novel that is written in a how-to book.” Our differences are expressed with courtesy and mutual respect, but they are without question fundamentally at opposite ends of the spectrum. Others have commented that they think writing a novel according to reference books results in nothing better than “cookie-cutter” stories, and they don’t want to “write a book like that.”

I have to admit that over the years I’ve learned to better appreciate where they’re coming from. That said, I submit that being well-read in both your chosen genre and the body of how-to materials doesn’t poison the writing. Quite the contrary, knowledge of both  strengthens the final result. And from my perspective, it’s as if some writers work very hard to create stories in the vein of their favorite authors without adequate attention to the underlying principles that I believe have proven useful for effective storytelling.

To illustrate, I came up with The Bungalow Analogy: 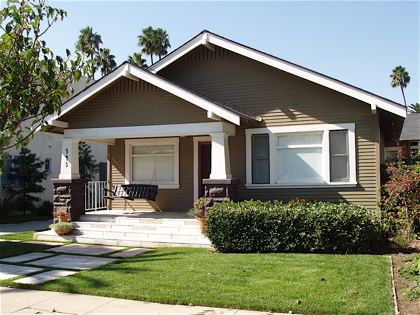 A single man wants to purchase a vacant lot in a residential neighborhood with the intention of building a small retirement home. Unfortunately, the lot is so expensive that he won’t be able to hire an architect or builder. But it’s a perfect location, so in spite of having no relevant expertise, he decides to design and build it himself. After hours of walking through other neighborhoods and flipping pages in magazines, he finds the perfect house. All he has to do is recreate it on his perfect lot and live happily ever after. 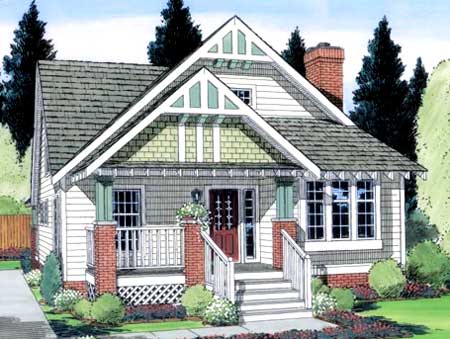 Many trials and tribulations later, he finishes it. An avid sailor, he decides to borrow a ship-building tradition and break a bottle of Champagne against one corner to signify the launch of his new life in his new home.

One swing, the bottle breaks, the house trembles a bit, then collapses into rubble and a cloud of dust. The cause, of course, is that he didn’t understand the function of sole and top plates, studs, headers, jack studs, joists, beams, rafters, load- and non-load bearing walls, and all the other framing elements that create a structurally sound house.

To bring this imperfect analogy home, consider that whether you are building a bungalow, rambling ranch house, or four-story Tudor mansion, structural integrity demands attention to the same principles of construction. I submit that to ignore the structural elements of fiction is to risk building a novel than cannot stand whether you are writing mainstream literary or commercial genre fiction. The foundation must transcend the choice of exterior. 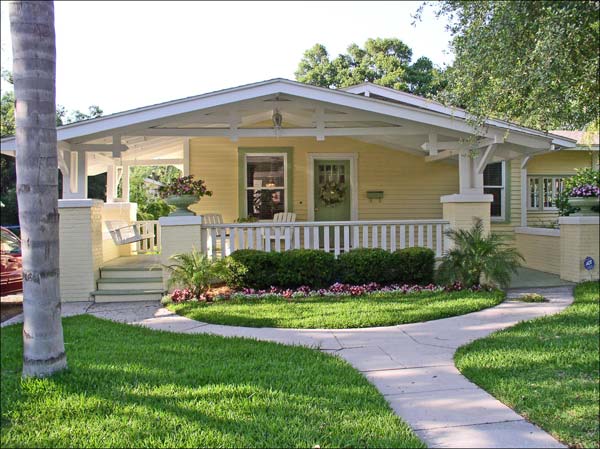 Regardless of which approach you bring to being a Writer, let’s carry the topic one step further and consider what happens when you change hats to the one with Editor on the front. The reality is that most of us don’t wear this hat well, and the most common reason is that we don’t know how to effectively make the transition.

Holly Lisle in her “How to Revise Your Novel” course tells us why we struggle so much with second drafts and offers step-by-step suggestions for improving this important skill. In a nutshell, she uses her training as an ER nurse to create an analogy of her own: First, perform triage, second, major surgery, and third, cosmetic surgery, which unfortunately is where most of us begin the revision process.

In a follow-up to this post, I’ll offer a personal concept that links the first two hats before we ever put on the second. Please be on the lookout for “Color-Coded Text Time.”

2 Responses to The Bungalow Analogy