There’s a saying in aviation that the only time you have too much fuel is when you’re on fire. Fortunately, I’ve never had to deal with an inflight fire, but there have been times when the fuel gauges received the vast majority of my attention because of how little they showed remaining in the tanks. It’s a sinking feeling like no other.

For most flights, commercial airliners have more fuel capacity than they need. It might seem that the best tactic would be to always fill up the tanks just in case. But leaving the extraordinarily remote possibility of an inflight fire aside, a very good reason exists not to “tanker” unnecessary fuel.

Every extra gallon adds about 6.5 pounds to gross weight. While that may not seem like much to an airliner, neither is a gallon of fuel to a jet engine. So when talking about carrying extra fuel, an airline pilot will generally be referring to multiples of a thousand pounds.

And that’s a problem, because unnecessary weight is the antithesis of everything desirable an airplane can do. It reduces payload (passengers and bags) and significantly increases the amount of fuel burned from departure to destination. The result is that without compromising safety, for each commercial flight the airline’s dispatching function includes careful consideration of loading only the fuel required to complete the flight plus the amount of reserve needed based on weather conditions.

Weather analysis always includes current and forecast conditions. For longer flights overseas, weather forecasts for destination are issued hours ahead of expected arrival time. Preflight planning for fuel reserves, therefore, is based on a “best guess” of what the weather will be. And although modern forecasting is very, very good, it can’t guarantee anything.

As you might imagine, pilots do not like surprises in the cockpit. During a ten-hour flight from the West Coast of the United States to Japan, for example, the crew of a jetliner will be frequently checking on reported destination weather as well as updated forecast conditions. If the weather is at all questionable, crews will contingency plan for worst-case scenarios, which always includes allowance for “holding,” in which they enter a “racetrack” pattern at “loiter” speed to conserve fuel while waiting for conditions to improve.

When in the holding pattern, crews will calculate the amount of fuel required to divert to an alternate airfield with suitable weather, plus a contingency reserve just in case more surprises await. Holding patterns can be stressful for many reasons, but one of the “golden” rules is to establish a fuel state at which no further delay will be contemplated. If you haven’t left the holding pattern for the approach to landing at your original destination when you reach that amount of fuel, you’re “outa there” for your alternate airfield. Period, end of story.

Another well-established rule is to never, ever, leave the holding pattern for an alternate field and then let the air traffic controller convince you to change your mind. The reasons for this are based on hard experience, and crews are well-advised to take heed. So that’s the body of knowledge that guides crews through decision-making when things go wrong with the weather.

The problem is that on March 11, 2011, nothing available to crews en route to Japan could prepare them for what they faced because weather had nothing to do with it. With minor editing, the following account provides a graphic view of one pilot’s dilemma in the immediate aftermath of the devastating earthquake and tsunami: I’m currently still in one piece, writing from my room in the Narita [Airport, serving the greater Tokyo area of Japan] crew hotel. It’s 8am, and I am on layover for my inaugural trans-Pacific trip as a brand new, recently checked out, international Boeing 767 Captain.

I’d crossed the Atlantic three times in the 767 prior to this trip, so the ocean-crossing procedures were familiar. Everything was going fine until 100 miles out from Tokyo and in the descent for arrival. The first indication of trouble was that Japan air traffic control started putting everyone into holding patterns. At first we thought it was usual traffic congestion on arrival. Then we got a company data link [a digital telecommunications method of connecting one location to another] message advising about the earthquake, followed by another stating Narita airport was temporarily closed for inspection and expected to open shortly. (The company is always so positive.)

From our perspective things were obviously looking a little different. The Japanese controller’s anxiety level seemed quite high, and he advised us to expect “indefinite” holding time. No one would commit to a time frame on that, so I got my copilot and relief pilot busy looking at divert stations and our fuel situation, which after an ocean crossing is typically low.

In about ten minutes, the first pilots on frequency started requesting diversions to other airports. Air Canada, American, United, etc., all reported minimal fuel. I still had enough fuel for 1.5 to 2.0 hours of holding, but needless to say, the diverts started complicating the situation.

Japan air traffic control then announced Narita was closed indefinitely due to damage. Planes immediately started requesting arrivals into Haneada, near Tokyo. A half dozen JAL [Japan Air Lines] and western air carrier planes got clearance in that direction, but then the controller announced that Haenada had just closed. Now instead of just holding, we all had to start looking at more distant alternatives like Osaka or Nagoya.

One disadvantage of a large airliner is that you can’t just be-pop into any little airport. We generally need lots of runway. With more planes piling in from both east and west, all needing a place to land and several now fuel critical, the controller was getting overwhelmed. In the scramble, and without waiting for my fuel state to become a problem, I got a clearance to head for Nagoya. So far so good.

But a few minutes into heading that way, I was “ordered” by the controller to reverse course. Nagoya was saturated with traffic and unable to handle more planes. Translation: the airport is full. Ditto for Osaka.

With that, my situation went instantly from fuel-okay to fuel-minimal considering we might have to divert a much farther distance. My situation was multiplied by a dozen other aircraft all in the same boat, all making demands, requests and threats to the controller for clearances somewhere. Air Canada and another airliner declared an “emergency” fuel situation. Planes started heading for military bases. The nearest to Tokyo was Yokoda AFB. I threw my hat in the ring for that. The controller’s answer: Yokoda closed! No more space.

By now a three ring circus had pitched a tent in my cockpit with the copilot on the radios, me flying and making decisions, and the relief copilot buried in the air charts trying to figure out where we could go that was within range as data link messages flew back and forth between us and company dispatch in Atlanta. I picked Misawa AFB at the north end of Honshu Island for our divert field because we could get there with acceptable minimum fuel remaining.

The controller was happy to get rid of us, so we departed the maelstrom of the Tokyo region. We heard the controller try to send planes to Sendai, a small regional airport on the coast, which we later learned was the one flooded by the tsunami.

Atlanta dispatch then sent us a message asking if we could continue to Chitose airport on the Island of Hokkaido, north of Honshu. Other Delta planes were heading that way. More scrambling in the cockpit ensued: check weather, check charts, check fuel, okay. We could still make it without going into a fuel critical situation . . . if we had no other delays.

As we approached Misawa we received clearance to continue to Chitose, and my critical decision thought process reviewed the situation: Let’s see – trying to help company – plane overflies perfectly good divert airport for one farther away – wonder how that will look in the safety report if anything goes wrong. Gulp.

Suddenly the controller gave us a vector to a fix well short of Chitose and tells us to standby for holding instructions. Nightmare realized. Situation rapidly deteriorating. After initially holding near Tokyo, starting a divert to Nagoya, reversing course back to Tokyo, then re-diverting north toward Misawa, all that happy fuel reserve I used to have was vaporizing fast. My subsequent conversation, paraphrased of course, went something like this: 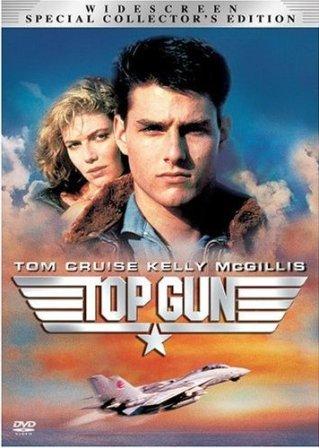 Enough was enough. I had decided to preempt running critically low on fuel while in another indefinite holding pattern, especially after bypassing Misawa, and played my last ace . . . declaring an emergency. The problem with that is now I have a bit of company paperwork to do, but what the heck? [This can be considered in the category of it being better to ask for forgiveness later than permission now.]

As it was, we landed at Chitose, safe, with at least 30 minutes of fuel remaining before reaching a “true” fuel emergency situation. That’s always a good feeling, being safe.

They taxied us off to some remote parking area where we shut down the engines and watched a half dozen or more other airplanes come streaming in. In the end, Delta had two 747s, my 767 and another 767 and a 777 all on the ramp at Chitose. We saw two American Airlines planes, a United and two Air Canada as well. Not to mention several extra Al Nippon and JAL planes.

Post-script: Nine hours later, JAL finally got around to getting a boarding ladder to the plane where we were able to deplane and clear customs. That however, is another interesting story.

By the way, while writing this, I have felt four additional tremors that shook the hotel, all in the space of 45 minutes. 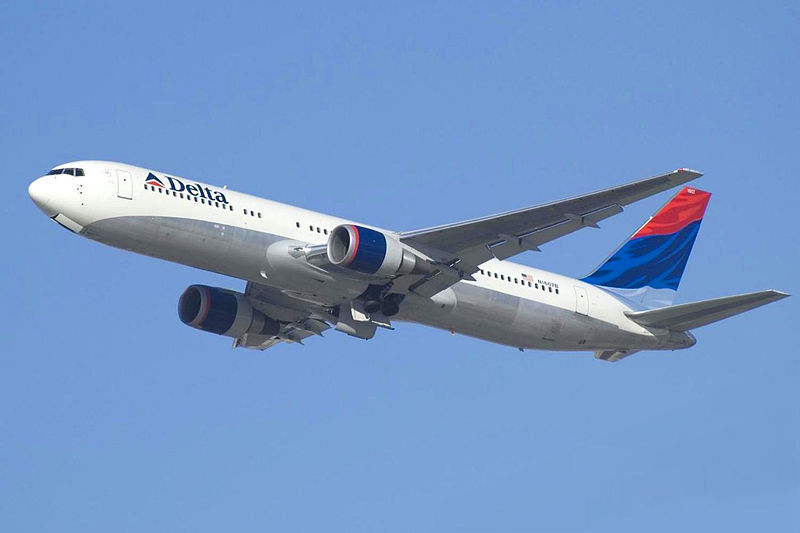