This is good, because it promotes an equivalent pragmatic approach to the task of keeping Americans safe within our borders. If we all stayed home, that would be great. But of course we don’t.

As a public service, therefore, I’ve decided to publish the text of a recent announcement on the British Broadcasting System read by none other than John Cleese.

Before planning your next trip abroad, I highly recommend that you take a close look at how other countries respond to the terrorist threat. It provides a fascinating contrast in national behavior as defined by culture. The English are feeling the pinch in relation to recent terrorist  threats and have therefore raised their security level from “Miffed”  to “Peeved.”   Soon, though, security levels may be raised yet again to “Irritated”  or even “A Bit Cross.” The English have not been “A Bit Cross” since  the blitz in 1940 when tea supplies nearly ran out. Terrorists have  been re-categorized from “Tiresome” to a “Bloody Nuisance.” The last  time the British issued a “Bloody Nuisance” warning level was in 1588,  when threatened by the Spanish Armada.

The Scots have raised their threat level from “Pissed Off” to “Let’s  get the Bastards.” They don’t have any other levels. This is the  reason they have been used on the front line of the British army for  the last 300 years. 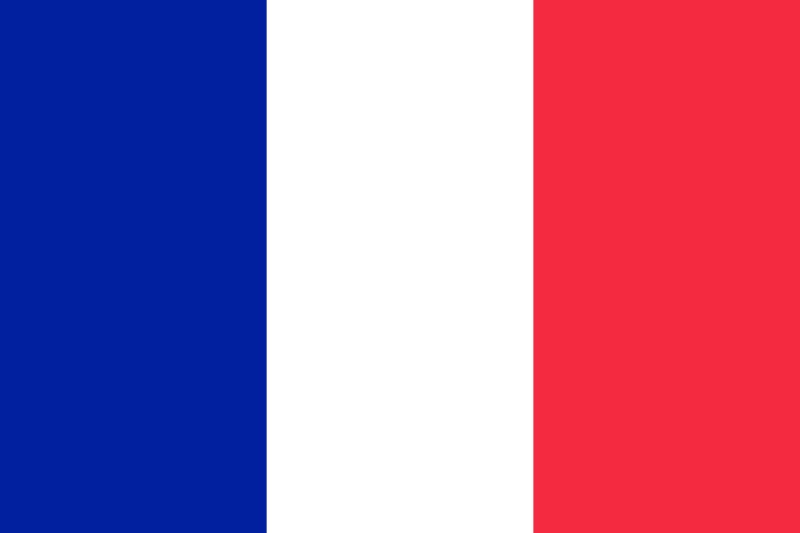 The French government announced yesterday that it has raised its  terror alert level from “Run” to “Hide.” The only two higher levels  in France are “Collaborate” and “Surrender.” The rise was  precipitated by a recent fire that destroyed France’s white flag  factory, effectively paralyzing the country’s military capability. 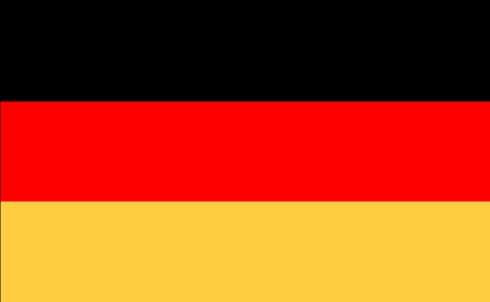 The Germans have increased their alert state from “Disdainful  Arrogance” to “Dress in Uniform and Sing Marching Songs.” They also  have two higher levels: “Invade a Neighbor” and “Lose.” 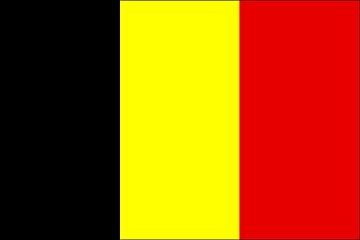 Belgians, on the other hand, are all on holiday as usual. The only  threat they are worried about is NATO pulling out of Brussels.

The Spanish are all excited to see their new submarines ready to  deploy. These beautifully designed subs have glass bottoms so the new  Spanish navy can get a really good look at the old Spanish navy. 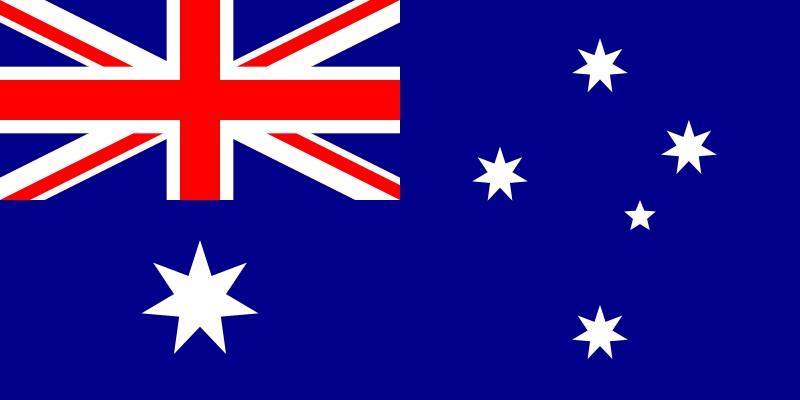 Australia, meanwhile, has raised its security level from “No worries”  to “She’ll be alright, Mate.” Three more escalation levels remain: ”Crikey!” and “I think we’ll need to cancel the barbie this weekend” and “The barbie  is canceled.” So far no situation has ever warranted use of the  final escalation level.