My personal self-image as a take-charge kind of guy needs alteration when I find myself avoiding the QueryTracker.net in the bookmark bar of my browser. All it takes is a click and there I am, user name and password quivering in anticipation of getting back to work. But for months now, I’ve avoided doing that.

The underlying cause of my procrastination has been the uncertainty about the quality of my query letter and writing sample that make up the submission package desired by the vast majority of agents. If the query letter doesn’t do its job, the agent will never read the sample and auto-reject with a typical “Dear Author” form reply that strikes both the novice and experienced querier directly in the heart with a metal spike.

And the worst part, if there can be such a thing, is that you have no way of finding out where in the package the agent quit reading. Few if any agents at this stage of the writer-agent interaction will spend even a second explaining their reason(s) for rejecting you. Blind querying is terribly frustrating.

This roadblock on the highway to publication cannot be eliminated until a very significant event occurs: you get a request for either a partial or full manuscript. The moment that happens, you know, even if it’s only your first request and it represents the interest of only one agent, that you have an initial package with the potential to open the gateway to publication a little bit further.

That’s a tremendous confidence builder, and it’s also very dangerous to a writer’s psyche if you allow it to take over and fill your head with the fantasy that this is equivalent to obtaining representation by this agent. The road ahead is still very steep, and it’s not an easy climb.

For me, the turning point arrived when I decided to enter the 2011

Amazon Breakthrough Novel Award contest. The 300-word “Pitch” to be judged in Round One essentially served the same purpose as a query letter to an agent, so I used my latest version of the query to write it. And when I advanced to Round Two, I knew something had just changed for the better.

Although not an agent, an Amazon editor, knowledgeable about writing and publishing and selling books, and who had never seen a word of my previous attempts at queries, found sufficient interest in the premise and mini-synopsis of my novel to advance me to Round Two. That moment was analogous to sending out a successful query letter without a writing sample, which is what some agents prefer. 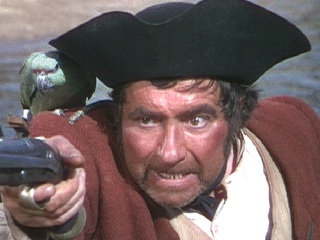 “Ahoy, matey!” says I to meself. “Let’s turn this back into a query letter and try it out, har, har.”

So I re-entered the world of QueryTracker.com and forgot about trying to rank-order agents based upon the multitude of suggested criteria that in truth are probably all trumped by pure chance.

My plan is to send out three queries a week, one each on Tuesday, Wednesday, and Thursday. This tactic takes into account a perception among the query community that an agent’s Mondays are likely jammed with submissions received over the weekend, and Friday’s are cut short by the lure of the weekend. Mid-week is best, or so the theory goes. 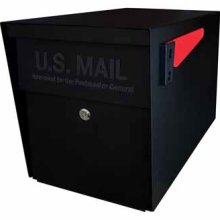 There’s an old joke about why farmers and ranchers wear hats with curled brims. It’s from sticking their heads in mail boxes looking for government subsidy checks. I don’t know what the writer’s equivalent would be, maybe something to the effect of getting cross-eyed from staring at the email inbox.

But I do know that my current tactic borrows from that (in)famous TV pitchman named Ron Popeil hawking the Showtime Rotisserie and Grill: paraphrased, it’s “Send it and forget it.”

And I’m paying no attention to this, of course, but the results of ABNA Round Two will be announced on Tuesday. Tomorrow. Aviators call it sweating bullets. Writers call their shrinks. 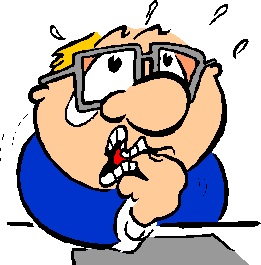