Most of us have probably received pass-along emails claiming to offer some miraculous, apparently heretofore undiscovered (or ignored by the medical profession) cure for just about anything that ails the human body. Another favorite is a list of tricks to avoid certain calamities awaiting us while performing everyday activities. 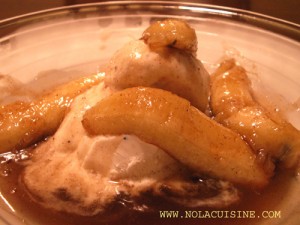 A few years ago, I got one about bananas. I looked for a copy in preparation for writing this post, but I must have decided that I didn’t like bananas enough to make them a part of every meal. I could, however, end every meal with Bananas Foster, although I’m pretty sure that’s not what the information recommended. 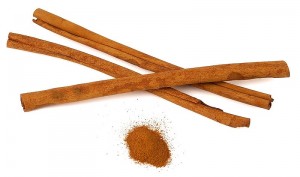 Then there was the one about the curative properties of cinnamon. I liked reading it, because along with vanilla, cinnamon is one of my all-time favorite flavors. I use it on Bananas Foster, as a matter of fact, so I could easily increase my consumption of that famous dessert and get a twofer.

Not too long ago I received a list of six suggestions for easing some of the trials of daily life that are simply too logical to ignore. After reading them, I thought, Why didn’t I think of these? Anyway, here they are: 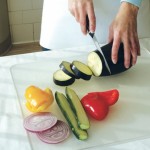 1. For females: Avoid cutting yourself when slicing vegetables by getting a male to hold the vegetables while you chop.

2. For males: Avoid arguments with females about

lifting the toilet seat by using the sink.

3. For high blood pressure sufferers: Simply cut yourself and bleed for a few minutes, thus reducing the pressure on your veins. Don’t forget to use a timer. 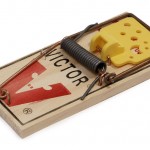 4. For mornings on a deadline: A mouse trap placed on top of your alarm clock will prevent you from rolling over and going back to sleep after hitting the snooze button.

5. For illness: If you have a bad cough, take a large dose of laxative. You’ll be afraid to cough. 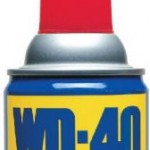 6. For fixing things: You really only need four tools in life: WD-40, duct tape, cable ties, and a hammer. If it doesn’t move and it should, use the WD-40. If it shouldn’t move and does, use the duct tape. If the duct tape doesn’t hold well enough, add the cable ties. If movement or lack of it isn’t the issue, and you can’t fix it with a hammer, you’ve got an 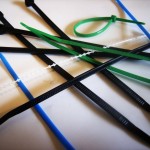 electrical problem. Never try to fix it yourself. As a matter of fact, I don’t personally recommend calling an electrician. They charge too much, and if the truth be known, they don’t understand what happens inside a wire any more than you do. My suggestion is to use the hammer on the problem to relieve your frustration, toss it in the trash, and buy another.

I’ve found these suggestions helpful for making life less complicated, and I hope they work for you as well. 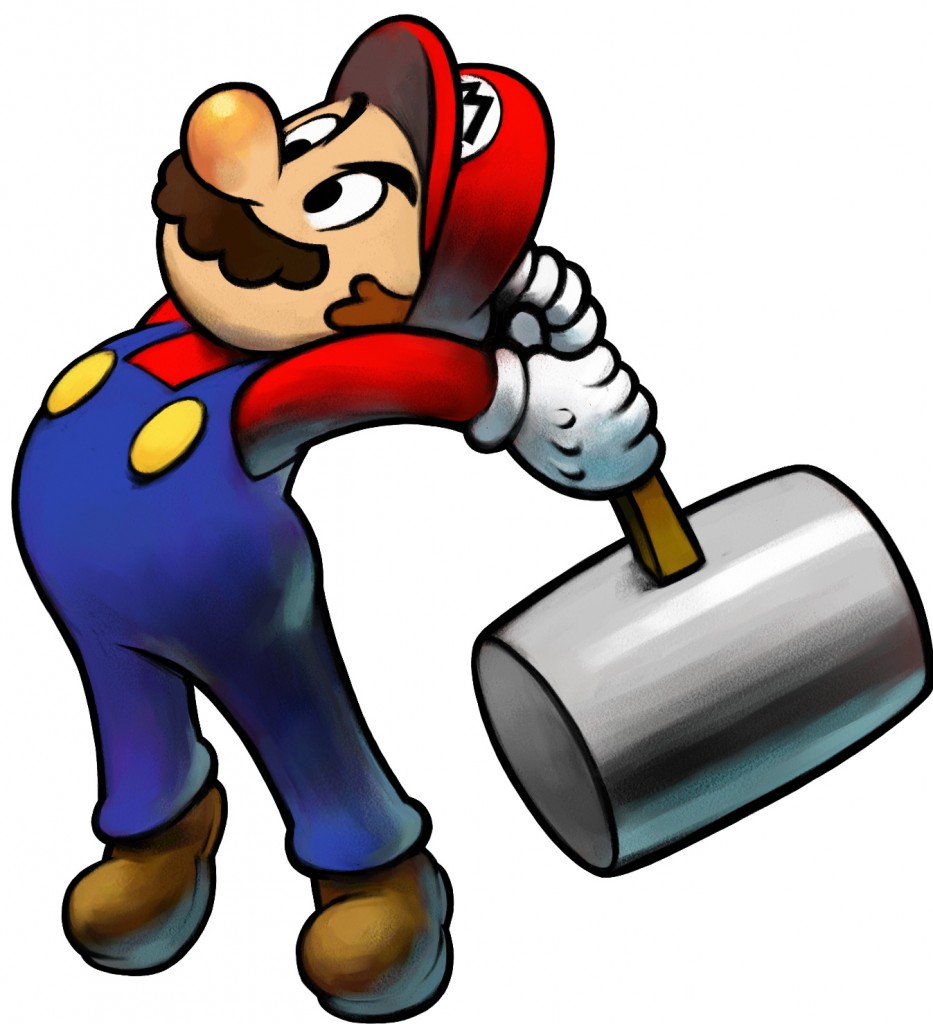