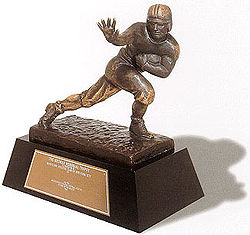 A sports fan may use the word “accelerate” to describe how a Heisman-contender running back appears to be shot out of a cannon when he punches through the line and into the open. A muscle-car owner will certainly use it to explain how it feels when he stomps on the gas pedal. Or what about the motorcyclist on a “crotch rocket?” Any bugs in the way are doomed.

Jet fighter pilots use the term as well, but they have to add another dimension, literally as well as figuratively. In layman’s terms, the principle is that acceleration, an increase in the rate or speed of something, is not linear. For any given time interval, 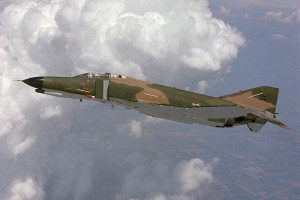 the increase varies from that of another identical interval. And here’s the key for a fighter pilot: acceleration is much more efficient at higher airspeed. We referred to it as, “The faster you go, the faster you go faster.” That may sound like silly word games, but it captures the concept precisely.

You may have read this far and wondered what this has to do with truth. Directly, nothing, but metaphorically, everything.

Consider three years separated by a century, 1810, 1910, and 2010, and how any bit of news traveled during each of those years from the point of origin to any other location on the planet. Then develop a measuring device for rate of movement. Just for the sake of discussion, how about words per minute? And then, examine the rate of acceleration from 1810 to 2010 in the ability of news to travel more swiftly. The faster the news moves, the faster it moves faster. Just in the past decade or so, one might conclude that if the acceleration continues unabated, we’ll soon be learning about what’s going on before it happens. Back to reality, what’s the point? 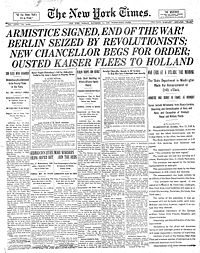 Journalism: the activity or profession of writing for newspapers or magazines or of broadcasting news on radio or television. Read that again and then ask yourself when that definition was written. Not so long ago actually. Now compare that to what you know about the instant availability of content at your fingertips at home on TV or with that little bright-screen device so many people can’t do without for even a second.

Now consider a well-established axiom as refined by me: the defining characteristic of journalistic excellence is unwavering dedication to reporting the best available version of the truth. Period.

If you’ve read this far, I ask you to accept that truism and contemplate the following, derived in part from a recent opinion piece by a well-known journalist: “We live in a cable news universe that celebrates the opinions of . . . , individuals who hold up the twin pillars of political partisanship and who are encouraged to do so by their parent organizations because their brand of analysis and commentary is highly profitable. While I appreciate the financial logic of drowning television viewers in a flood of opinions designed to confirm their own biases, the trend is not good for the republic.” 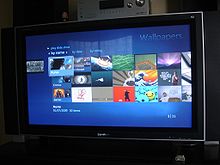 The writer goes on to identify some of the key reasons for this shift in the function of journalism in today’s world and states, “The transition of news from a public service to a profitable commodity is irreversible, [while] the need for clear, objective reporting in a world of rising religious fundamentalism, economic interdependence, and global ecological problems is probably greater than it ever has been. But we are no longer a national audience receiving news from a handful of trusted gatekeepers; we’re now a million or so clusters of consumers, harvesting information from like-minded providers.”

And so, in the absence of any higher journalistic standard, we are being fed agenda-laden predigested rhetoric that serves only to further reinforce attitudes and opinions already entrenched in place. That’s not news. It’s nothing more than a daily pep rally.

I’ve given up because I cannot for another minute endure immaculately attired and coiffed anchors as they instigate a talking-head word fight so they can barely referee it.