Here we go again. From The Cable (thecable.foreignpolicy.com))…Josh Rogin

“The Senate is expected to take up the defense authorization bill next week, but top Republicans on the Senate Armed Services committee are promising to oppose the legislation due to language that it includes on gays in the military and the possible insertion of an amendment on immigration.

“Every year, both parties agree to pass the defense bill, even while large parts of the rest of the legislative agenda go uncompleted. For that reason, it is often viewed by senators as a convenient vehicle for other legislation they want to move through Congress — whether or not it is related to the military.”

This is absurd. Last year they added language expanding protections from hate crimes. This year, they want to add the “American Dream Act,” a bill that would provide a path to U.S. citizenship for illegal immigrant students.

So while politicians do what they do, young American men and women are dying supposedly in defense of a system that can’t accomplish the most basic of tasks: address every legislative issue on its own merits. In this case, the monumental discrepancy between what we think we should be doing in the interests of America’s security and the cost of doing it is ignored while the landed gentry of this great nation, most of whom have never heard a shot fired in anger, spend all their time 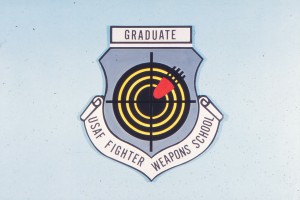 trying to game the system to the benefit of special interests and personal agendas.