If the title of this post is black or you are viewing the fighter-pilot header, click on the title to view the featured-image header and continue reading.

This post is the first in a series devoted to documenting my personal experience with a project begun in August, 2014 and nearing the endgame in mid-October, 2015.

I’ve elected to introduce the series with what might be described as the Epilogue for a number of reasons, not the least of which is that to tell the whole story now would require more time than I have at the moment, and even if I did, it might be too soon in terms of obtaining some distance and perspective on the months of effort required to reach this point.

On November 6, 2015, which would be Chris Gardner’s 70th birthday had he not lost a long and courageous battle with cancer in the early morning hours of April 24, 2015, a book launch event is scheduled in Florida for his novel Lip Hooked.

I am truly honored to have participated in the extraordinary efforts of a number of people to place a copy of Chris’s novel in his hands the week before he passed, and soon to finally publish it as an eBook and paperback.

If you’d like to get a preview of this remarkable action/adventure debut novel, stop by Booth #506 at the Texas Book Festival, where my friend, fellow writer, and small publisher Lara Reznik will be more than happy to take your pre-order. 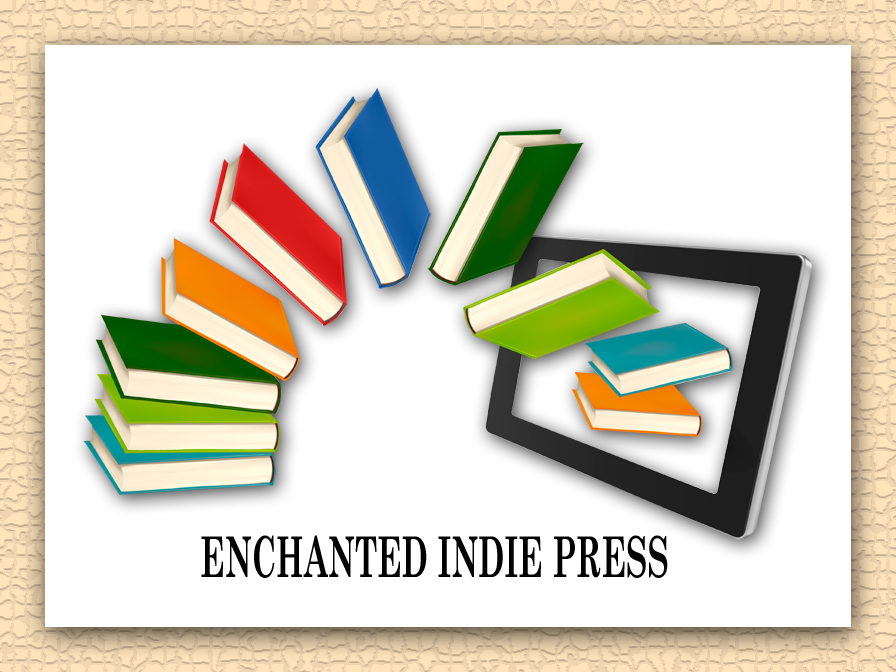 For this introduction I offer the following screenshots of the 3-D presentation of the Lip Hooked paperback cover: 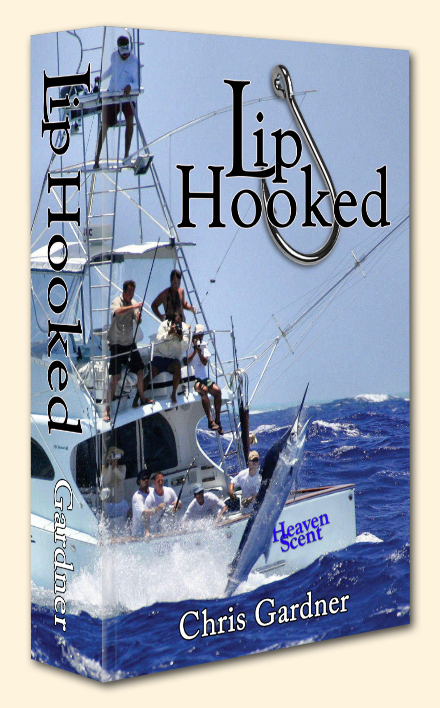 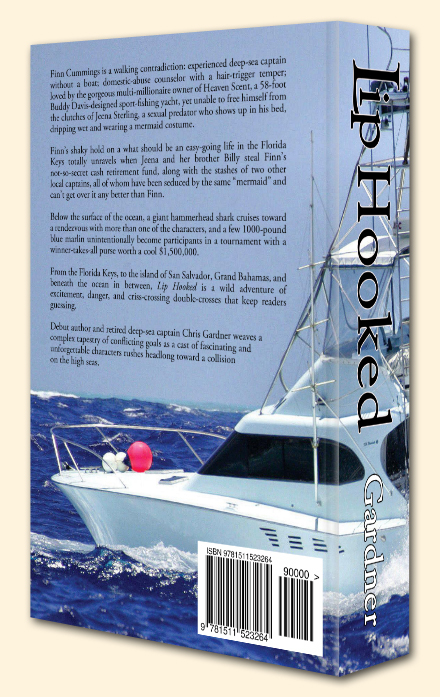