Living In Another Universe

As a professional aviator for over four decades, especially during my career as a fighter pilot, I considered myself to be living in a domain far removed from that of “normal” folks. This feeling intensified during visits to my childhood home in Dallas, Texas, where five of my closest friends had returned after going off to college.

The visits had a surreal quality, never more apparent than shortly after returning to the States following my two combat tours in Southeast Asia during the Vietnam conflict. I made it a point to meet with each of my buddies, often for lunch in the middle of their work day, which meant that I had the opportunity to see them in their professional environment: the offices of a lawyer, real estate agent, financial planner, travel agent, and architect.

At the time, it bothered me that I couldn’t show them what I did for a living. The fact that they may not have wanted to climb into the cockpit of an F-4 Phantom never occurred to me, of course. It was my office, after all, and I visited them in theirs, right? So what’s the big deal?

Other aspects of life separate us as individuals as well. I can’t imagine what it takes to create a painting, for example. Two of my friends who live in Fredericksburg are both artists, and during visits I get to see their current works in progress. The transformation from a blank canvas to finished painting is, in a word, unfathomable to me.

The image of the painting below was sent to me by another artist friend and fellow writer. When I take the time to look closely at it, my fascination with the question, “How does anyone do that?” goes into high gear. 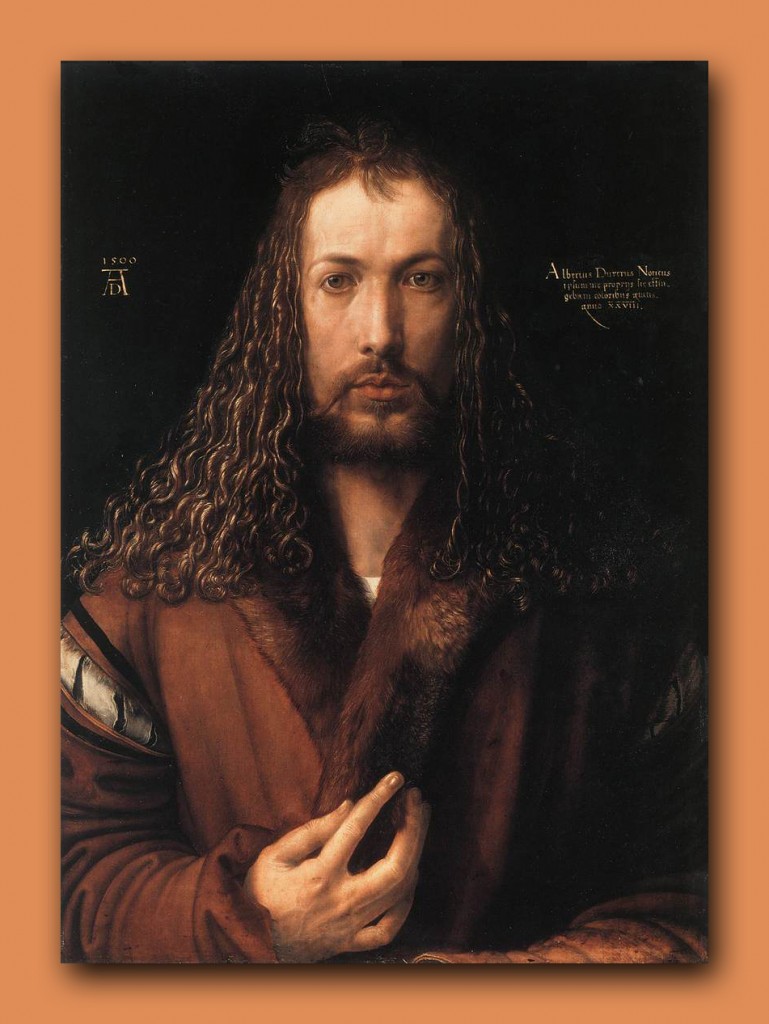 The same can be said of my reaction to any of the paintings in the ongoing series of posts on this site  titled “Beautiful Aviation Art.” The first post in that series tells the story of finding online the slide show put together by my friend and fellow fighter pilot, Yago Bobadilla, Major General (Ret), Spanish Air Force. We’d lost track of each other over the intervening 40 years, and it was a real treat to reconnect.

Yesterday I received from him the following list of sayings by Stephen Wright, the straight-faced comedian who said, “I woke up one morning and all of my stuff had been stolen . . . and replaced by exact duplicates.” Wright is, in short, a master of the paraprosdokian. 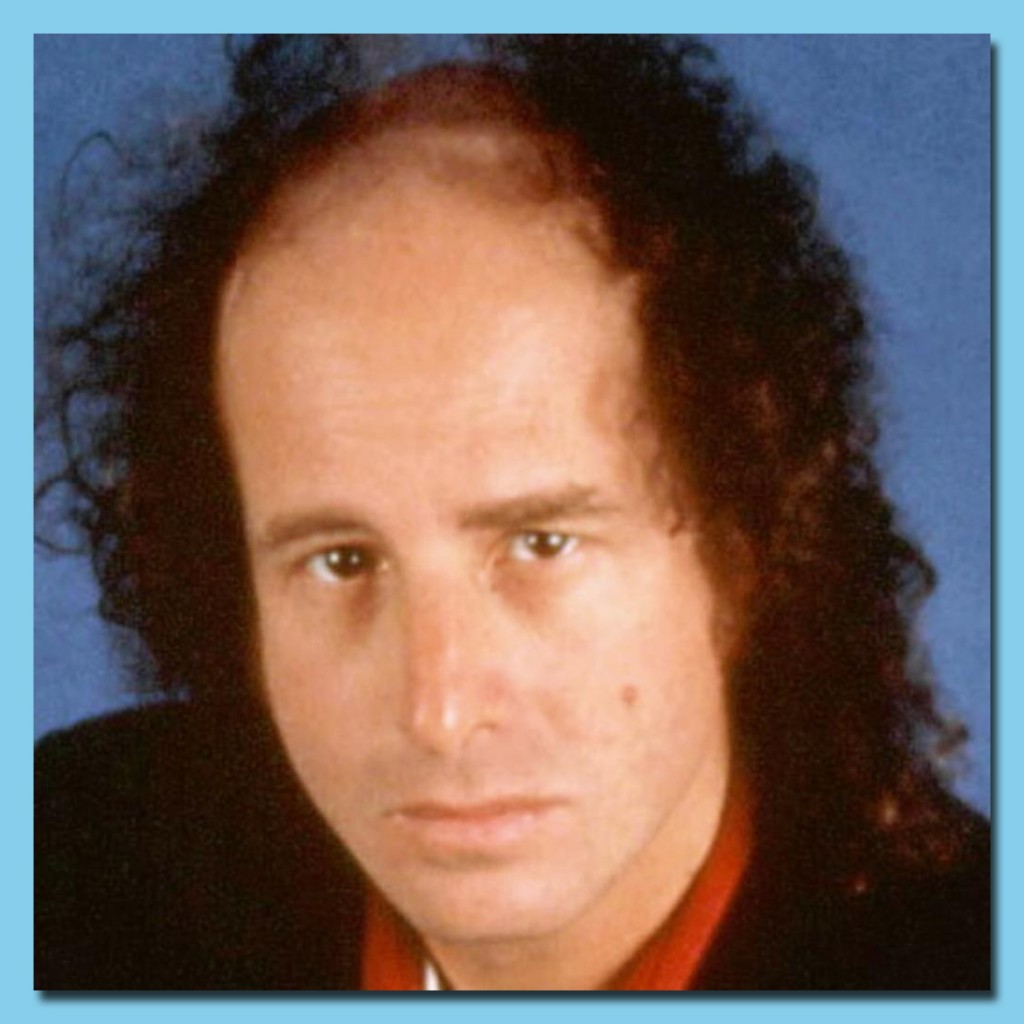 As Yago says, “His mind sees things differently than we do — to our amazement and amusement. Here are some more of his gems:”

Borrow money from pessimists – they don’t expect it back.

Half the people you know are below average.

99% of lawyers give the rest a bad name.

A conscience is what hurts when all your other parts feel so good.

A clear conscience is usually the sign of a bad memory.

If you want the rainbow, you gotta put up with the rain.

All those of you who believe in psycho-kinesis, raise my hand.

The early bird may get the worm, but the second mouse gets the cheese.

I almost had a psychic girlfriend, but she left me before we met.

OK, so what’s the speed of dark?

How do you tell when you’re out of invisible ink?

If everything seems to be going well, you have obviously overlooked something.

Depression is merely anger without enthusiasm.

When everything is coming your way, you’re in the wrong lane.

Ambition is a poor excuse for not having enough sense to be lazy.

Hard work pays off in the future, laziness pays off now.

I intend to live forever — so far, so good.

If Barbie is so popular, why do you have to buy her friends?

Eagles may soar, but weasels don’t get sucked into jet engines.

What happens if you get scared half to death twice?

My mechanic told me, “I couldn’t repair your brakes, so I made your horn louder.”

Why do psychics have to ask you for your name?

If at first you don’t succeed, destroy all evidence that you tried.

A conclusion is the place where you got tired of thinking.

Experience is something you don’t get until just after you need it.

To steal ideas from one person is plagiarism; to steal from many is research.

The problem with the gene pool is that there is no lifeguard.

The sooner you fall behind, the more time you’ll have to catch up.

The colder the x-ray table, the more of your body is required to be on it.

Everyone has a photographic memory; some just don’t have film. 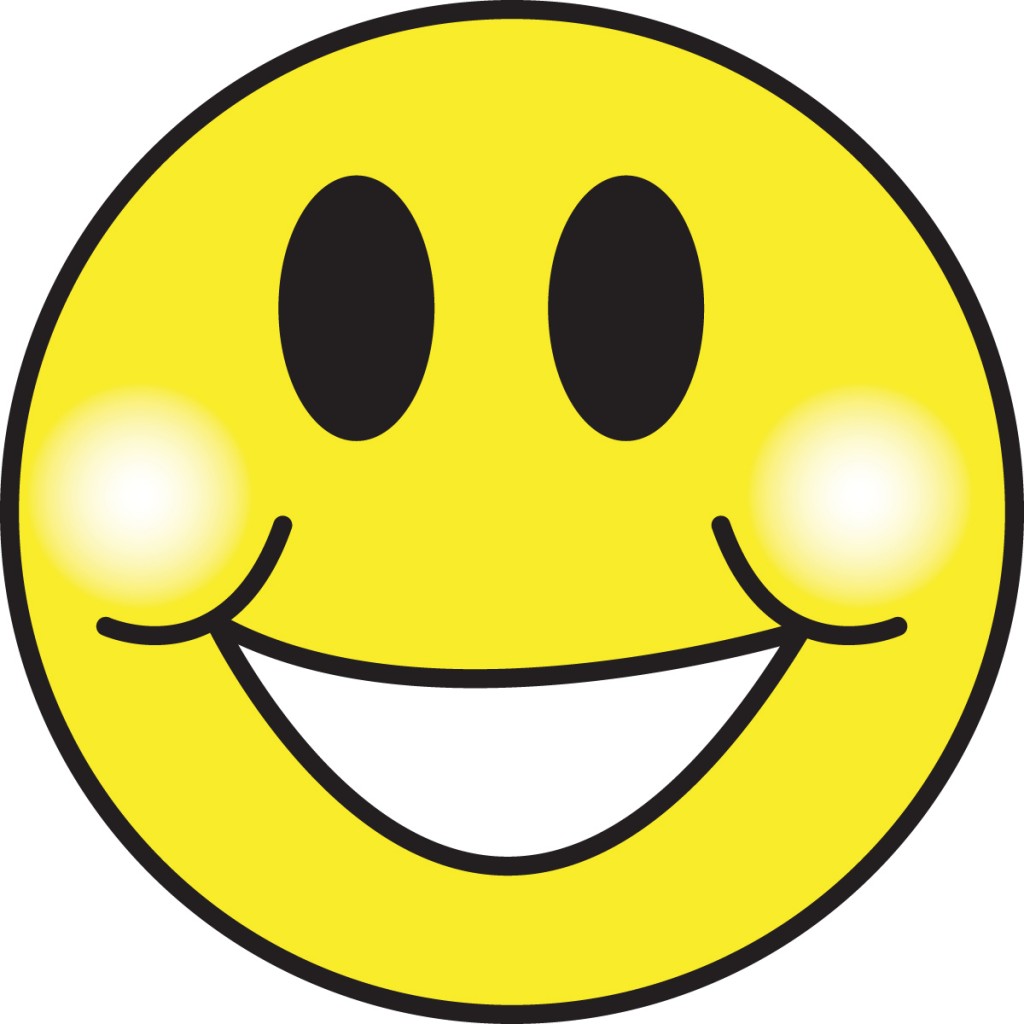 One Response to Living In Another Universe