Have Presentation – Will Travel

A few years ago, I was offered the opportunity to participate in Senior Day at Westlake High School by giving a presentation on careers in aviation. That’s like asking a financial adviser about investment opportunities. Talk about flying for bucks to a captive audience? When and where? 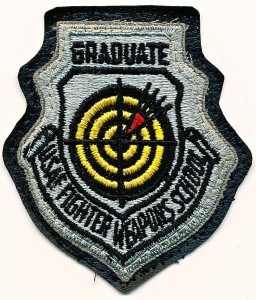 During my career in the Air Force, fourteen years as an instructor pilot and weapons and tactics officer made me very comfortable with public speaking. But the last time I stood in front of a crowd, the state of the art in AV equipment consisted of a Kodak Carousel slide projector and an overhead projector. And although I’d never even opened PowerPoint, it didn’t take long to appreciate the vast improvement in capability it provides for developing a nice presentation.

Writing the script, creating the slides, and polishing the talk brought back memories of hours spent preparing for classroom instruction, phase briefings for tactical fighter advanced training courses, and the frequently inevitable requirement to stand in front of a group of general officers, where it felt as if there were more stars in the audience than in the entire Milky Way.

I learned to keep my presentation materials under lock and key. Always looking to do mischief, my fellow fighter pilots took a special delight in tampering with the carousel trays. They would reverse some of the slides or turn them upside down, then sit in the audience and snicker when the results of their sabotage flashed on the screen. Never trust a fighter pilot. 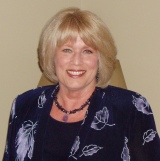 I’ve given the career presentation enough times to be comfortable with it, so each year it takes only a short practice session to prepare. Then last year, I received an opportunity to build on that experience when my sister-in-law Pat Evans sent me an email with the draft of a letter recommending me as a guest speaker. Pat proposed sending it to a couple of local clubs with a list of topics, all aviation related. I jumped on that terrific idea like a duck on a June bug, especially since I had recently published my debut novel. Publicity is a good thing, right? Hopefully this will be the good kind.

As of this writing I’m batting .500 with Pat’s suggestion. On Wednesday morning, March 21, I’ll be the guest speaker at the Lakeway Men’s Breakfast Club. These guys are serious. Here’s the information I received from Tom Cain, who schedules the weekly programs:

“The Lakeway Men’s Breakfast Club began in 1974, and has an average attendance each week of over 70 members and guests. Many of our members are retired corporate executives, professionals, or military officers. Many members are active in community and charitable activities in the Austin and Lake Travis areas. I assure you that we will be an attentive audience and that you will receive feedback.”

Thus began a new exploration of PowerPoint’s capabilities, and I now have a slide show and script ready to go. Tom also said that I can bring copies of my book, and I have a poster of the eBook cover to place at the signing table.

The only bad news is that these guys are early risers. The meeting begins at 7:00, with the speaker program from 8-9:00. I plan to be there when the doors of the Lakeway Activity Center open at 7:00, because I cannot ignore the lesson learned early in my Air Force instructor pilot career: Always be early to set up well in advance and check the operation of everything.

This will also provide the opportunity to include a prologue slide show with photos from my first combat tour in Vietnam, interspersed with scanned images of all my flight suit patches. It will be a colorful backdrop for pre-talk activities, and a trip down memory lane for me. 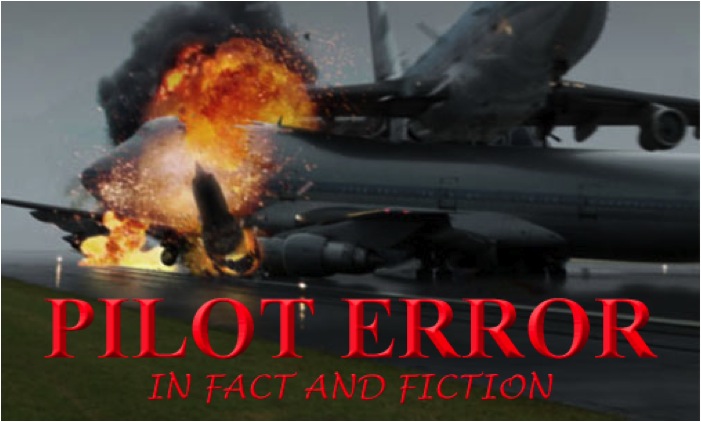 2 Responses to Have Presentation – Will Travel