In September of 2010 I had finally reached the point with Pilot Error that the most logical next step was to begin submitting to agents again. It had been about five years since my one and only request for a full manuscript had failed to gain representation after the agent read two versions and declined a third opportunity. Following that false start, I used a book doctor to help me refine the prose and the story. Finally convinced that the manuscript was as good as I could make it at this point in my writing “career,” I set my sights on sending out my first query before the end of the month.

It didn’t happen. I could say that life got in the way, but that wouldn’t be correct. Procrastination was the culprit. I steadfastly avoided looking at the querytracker.net link in my bookmarks bar until mid-November rolled around. This tactic conveniently pushed my effort up against the holidays, which are generally considered to be a poor season for submitting. With that excuse as my potion, I refilled the procrastination cup and drank heavily of the bitter brew.

The New Year put me back on the defensive. Agents should have returned to the rat race looking for the next blockbuster and I’ve got one right here. But no, I put it off and might still be doing that if not for my friend and fellow writer John Jones, who with one simple question lit a fire, of sorts, with, “Are you planning to enter this year’s Amazon contest?”

And the subsequent discussion led to the decision that yes, I’m going to look into it. Previous posts on ABNA have covered the submission process, so I won’t repeat any of that now. My purpose here is to ramble a bit on the writer’s journey from starting the first page of a novel to seeing it on the bookstore shelves. 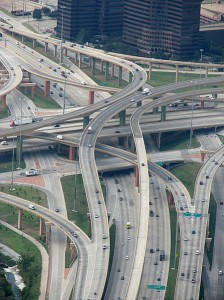 Early in this struggle, I decided my goal was to steer for the tier-one on-ramp accessing the highway to publication, and that meant doing so with an agented submission. If that didn’t work out, I’d try the second tier (direct-to-publisher) and as a last resort one of the various forms of vanity or self-publication.

The ramp appeared to be very steep, to the point of needing a ladder to climb it. That led to thinking about the stages in the process as steps. And rather than bending my head way back and staring at the top way up there, I concentrated on the first step down there so it wouldn’t appear nearly so intimidating.

In this manner of conceptualizing the climbing journey, the steps are:

1. Complete the novel. If you haven’t tried it, ask anyone who has and they will likely tell you it’s one of the hardest things they’ve ever done. 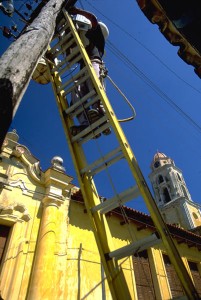 2. Edit and polish the prose and the story into “submission quality.” There may be writers out there who can create a first draft that works, but for most, revising is essential.
3. Write a “query” letter. Most writers will tell you they’d rather hit themselves in the forehead with a hammer than write the cover letter that introduces their novel to an agent. It’s a topic worth its own post, but for now, suffice it to say that the ability to write an effective one isn’t a given simply because you’ve completed and revised a novel.
4. Write a synopsis. Condensing a story into a few pages effectively is another skill acquired through nothing less than hard work.
5. Develop a list of agents. In the Internet age, this has become relatively easy. Up-to-date information on agents is no further away than your computer screen, and specialized websites provide multiple ways to research their individual preferences and manage the process of submitting.
6. Query your agent list with whatever combination of letter, synopsis, and writing sample each one wants to see. This may take revising the query and/or writing sample to reach the point of getting requests for partial and full manuscripts so the novel has a chance to compete in the marketplace.
7. Secure representation by an agent. In my limited experience, all the research in the world can only bring you to the point of knocking on the door, and the agent who finally invites you in is the one who connects personally with your story. An agent who can mirror your excitement for the novel will have a much better chance than one who considers it as nothing more than a product.
8. Hold your breath while the agent presents your novel to acquisitions editors at publishing houses and secures a contract.
9. Continue holding your breath until you are certain that the marketing department at the publisher doesn’t override the editor’s decision to purchase the rights your novel.
10. Drink a bottle of Champagne (but climb down off the ladder before you do). 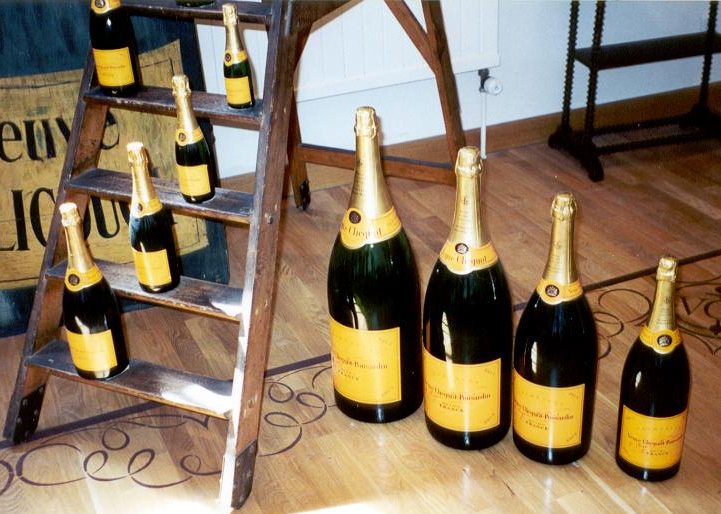 In September, 2010, I had both feet on rung #5 when acrophobia got to me, and it hadn’t abated by the time John mentioned the contest. After studying the rules, I realized that I had all three parts of the entry ready to go. My query became the pitch, the first 5000 words of the novel became the excerpt, and the novel became . . . well . . . the novel.

Announcement of the entrants who advanced to round two on February 22nd was a milestone day for me and this novel because it provided confirmation that my pitch could engage at least one Amazon editor, knowledgeable about writing, storytelling, and publishing, and who had no prior experience with either the query or the novel. Although not an agent, this editor wanted to see more based solely on the pitch, and that’s the only purpose of a query letter to an agent.

So, from query to pitch and back to query, the effectiveness of these 300 words was the confidence builder that eliminated any procrastination about rejoining the query wars. Between March 8th and 16th, I sent out eight queries. On the 15th, 16th, and 17th, I received one email form rejection each day.

Dealing with rejection is never easy. Every writer at the query stage has to find a response that doesn’t involve destructive behavior. My current tactic is to keep a tight rein on my tendency to fantasize about how cool it would be to get an agent and publish a novel. Part of that requires me not to care so much.

On Friday evening, March 18th, I’m working at my computer on querytracker.net preparing another submission when the “you’ve got mail” tone sounds. I glance down and see the notice that I’ve received a reply to one of my queries. At that point, my tender sensibilities had been somewhat abused by the three rejections, so I ignore it and continue working.

But I can’t avoid it forever, because once I decide a query is ready, my procedure is to prepare the email and stuff it into the draft folder. A day later, I’ll open it and take a fresh look for problems, the most insidious of which is that when sending out multiple queries without typing each one from scratch, it doesn’t take much inattention or carelessness to address a letter to Ms. so-and-so when the agent in question is Mr. such-and-such. That’s called “How to Make a Bad Impression in One Easy Lesson.”

At this moment, I have no choice but to bring up the email window to do that with the new query I’m working on. And there resting in the inbox, the reply to the first query I sent ten days prior. The moment of truth has arrived. There’s no way out now, so I open it and read that the agent wants to see a full manuscript.

The shock of this moment is magnified by two factors. First, it verifies what I’ve been hoping is the case, that my query has the ability to engage an agent’s interest. Second, it’s supposedly unusual for an agent’s initial request for additional material to be for a full manuscript. Once I peel myself off the ceiling, I begin preparing the reply, which has to include a two-page synopsis. The shortest one I have is about three pages. Time for some tightening. 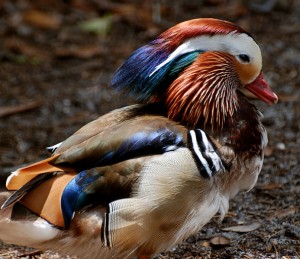 On Saturday morning while I’m putting the finishing touches on the full submission, my email chimes with another query reply. I’m flying high at the moment, so why wait to take a look? I can take a rejection. It’s water off a duck’s back for me now, so I open it and read another request for a full.

At this moment my heart goes on holiday. I reach for the defibrillator I keep handy just for such occasions and get the old ticker pumping again. Five queries is a very small sample, but to have a request rate of 40% is exciting nonetheless . . .  even though it doesn’t last long. In response to a query sent the following Monday morning, I received a form rejection in about six hours, and that’s how quickly a request rate can lose percentage points. If you’re tracking the numbers, that is . . .

The good news is that the query process isn’t a sprint. Long-distance events are best handled with patience and perseverance. And in terms of the larger picture, I have both feet planted on step #6.

Two weeks ago I didn’t, and I can honestly report that the view is much better from here.