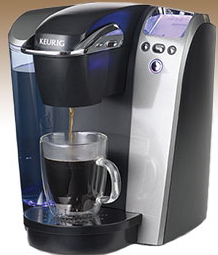 As a follow-up to the previous post titled “The Inkjet Business Model – A New Twist,” I can report that my two-month-old Keurig B76 Single-Cup Brewer has been behaving itself, and the title of this post refers to the solution I found online at this forum.

The brewer attempts to transfer water from the external reservoir to the internal heated holding tank at three different times: when the unit is turned on, the brew button is pushed, and a brew cycle ends. The problem appears to be a design flaw somewhere in the guts of the brewer that allows an air bubble or vacuum to prevent reliable water transfer. 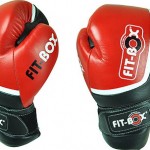 someone had posted a video of how to convince the recalcitrant brewer to do what it’s designed to do. I’m not talking about the mild suggestions like removing the reservoir lid or drilling a small hole in it, but more aggressive actions: remove the reservoir tank and forcefully shove it back into place; or pretend you are trying to knock some sense into it with a couple of left hooks to the side of the reservoir as it rests in place on the brewer; or especially this one, remove the tank, turn the unit upside down, and shake it vigorously. 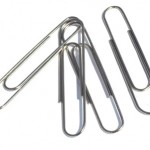 Part of the Keurig customer-support-mantra response involves using the straight end of a bent paper clip to dislodge any accumulated coffee grounds that might have found their way into one or more of the three small holes in the very sharp needle in the top of the K-cup holder assembly.

I dutifully followed the instructions with the phone gripped between my 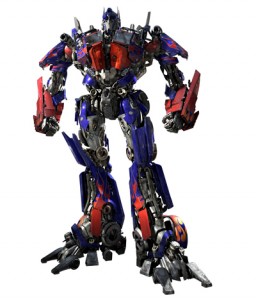 shoulder and ear (or lying on the counter beside the brewer after dropping it for the fourth time), bent over the counter, peering up into the assembly with a flashlight in one hand and the paper clip in the other, warily eying the tip of the needle, which looked like a hypodermic suitable for injecting a Transformer.

I was doing this after the representative asked me to look at some of my K-cups to determine if the foil tops appeared to be distended slightly. They were. This, she explained, was due to the nitrogen injected into the cups to pressurize them and keep the coffee grounds fresh. If the upper needle (there’s a second one that punctures the bottom of the cup) depressurizes the cup before the lower one, that little shot of nitrogen can shove coffee grounds up into the holes in the needle and clog them.

So, the recommended tactic (not included in the instructions, of course), is to gently press the fresh K-cup down onto the lower needle before lowering the upper part of the assembly. I can only surmise that Keurig thinks the streams of very hot water that flow out of all three holes in the needle might not be sufficient to dislodge a few grains of coffee grounds. I’m dubious, but they’re the experts . . . or so I thought when I bought the thing. Anyway, as previously reported, the needle holes in my brewer weren’t clogged, and nothing I tried while on the phone with customer service solved the problem. 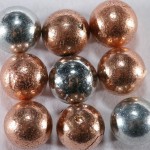 But one BB, gently pushed into the left of two holes in the 90-degree-angled rubber spigot above the reservoir, eliminated the no brew/short cup problem immediately, and it has not returned within the last four days and after brewing 8-10 cups of coffee and tea.

With my luck, the brewer will probably implode, explode, or otherwise self-destruct very soon. But that would be okay. I’ll just call Keurig and get a replacement. I won’t tell them of the modification, of course.

On second thought, Keurig probably knows about it already, just like Adobe sneaks into my computer and makes the little icon jump out of my dock and nag me about my Acrobat being out of date. 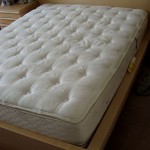 Or it might be reminiscent of a cartoon years ago (that I tried unsuccessfully to find for this post) showing a house surrounded by soldiers, tanks, helicopters overhead, and a little old man standing in the doorway looking up at an imposing figure wearing a fedora, a black trench coat with the collar turned up, saying, “You’re under arrest. We have it on good authority that you tore off that little tag on your mattress.”

One Response to The Keurig B-B-Brewer